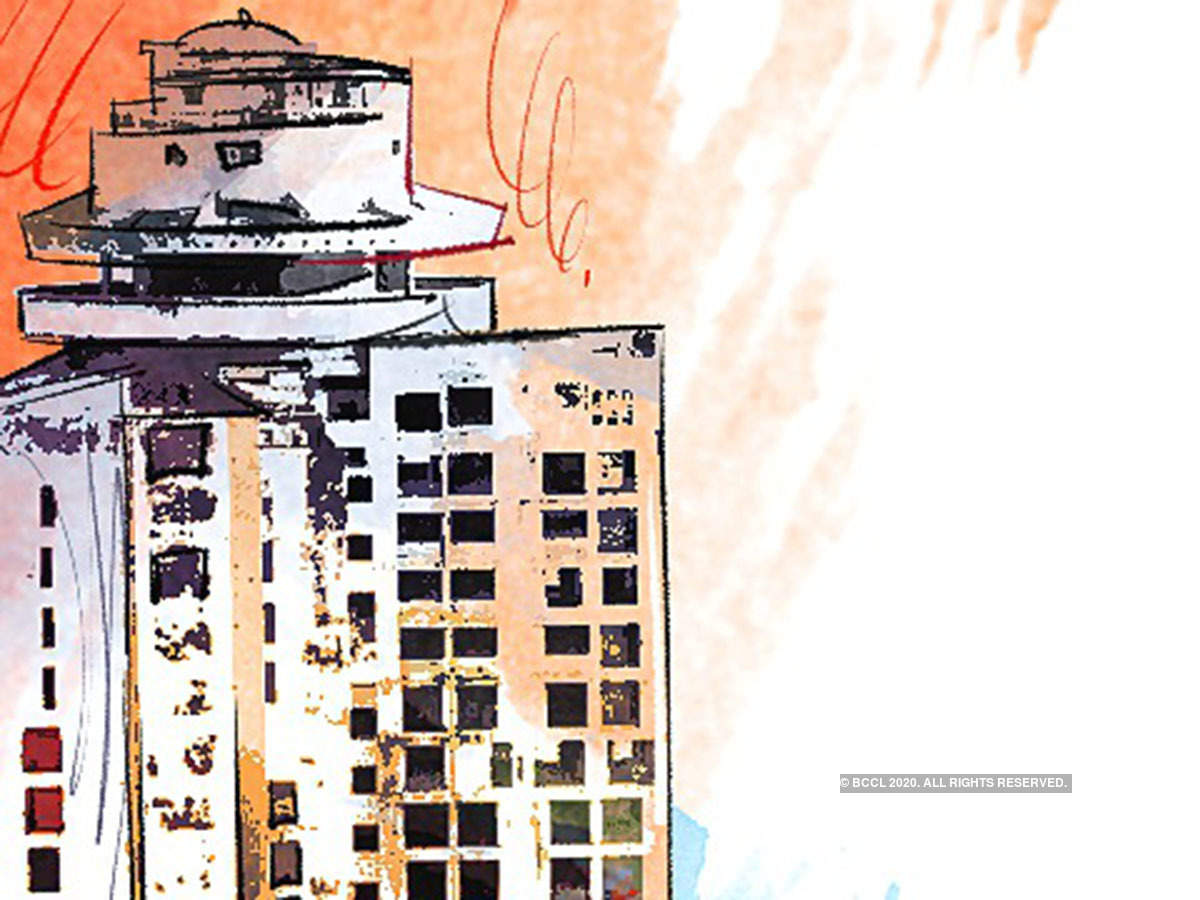 Do you remember watching Sunny Deol starrer Gadar –Ek Prem Katha? Apart from the fight sequence in the movie, there was a scene where Amrish Puri and his family had to run away from their palatial house in Lahore (now in Pakistan) to Amritsar (in Punjab) because of the partition. Ever thought what happened to the property worth millions?

This is what happened with crores of Indians and Pakistanis during partition. The story doesn’t end here. India and Pakistan have been bestowed upon the gift of being the best of the enemies, all thanks to the external and internal policies and in the wake of this enmity, the two countries were at war with each other in 1965, 1971 and 1999. Second only to Pakistan, there is another neighbouring nation who had lodged a full-scale war with India in 1963 and it is none other than China. One thing that is common in the wars is the plight and suffering of the common man. The overnight rush to run from India compelled thousands to leave their land and never come back and the properties which were held by such people are now termed as Enemy Property.

What is Enemy Property?

Though the Tashkent Agreement of 1966 spelt out that the two countries would find a platform for the correct disposal of the property of both the sides, Pakistan however, had disposed off the properties in 1971.

This act was formed for regulating and enabling the government to find the right channel to appropriate the property in India held by Pakistani nationals. Custodian for Enemy Property is a government department which takes care of all such properties.

What are the Amendments in the Act?

With a whopping figure of Rs 1 lakh crore lying tied up in enemy property, the government of India has made certain amendments in the Act under which it has been proposed to set up 3 high-level panels to sell off the enemy property in India. There are more than 9400 properties under the possession of the government and apart from Rs 1 lakh crore worth of immovable property, Rs 3000 crore enemy shares are too in the hands of the Custodian. This money which is otherwise lying unused has been thought to be put to use for the public and for this reason, the whole idea of selling off such property has gained momentum. The Enemy Property (Amendment & Validation) Bill, 2016 was introduced by then Minister of State for Home Affairs Kiren Rijiju under the Modi Government and was approved by the Parliament in March 2017, after the same was passed through a voice note in Lok Sabha.

The amendments made in the Act are:

During UPA government’s tenure in 2010, an ordinance was promulgated to ensure that the enemy property remains with the custodian. But no results were obtained during that year and reign of the government

What is Article 123 of the Constitution?

Article 123 of the Indian Constitution says that an ordinance expires after 6 weeks in the Parliament if it becomes an Act or gets disapproved by both the houses.

Mahumadabad Mansion in Hazratganj in Lucknow is an enemy property and there are numerous others which are under the umbrella of the definition. The move of the government aims at streamlining the otherwise complex issue and pump in crores of money for the citizens of the country.