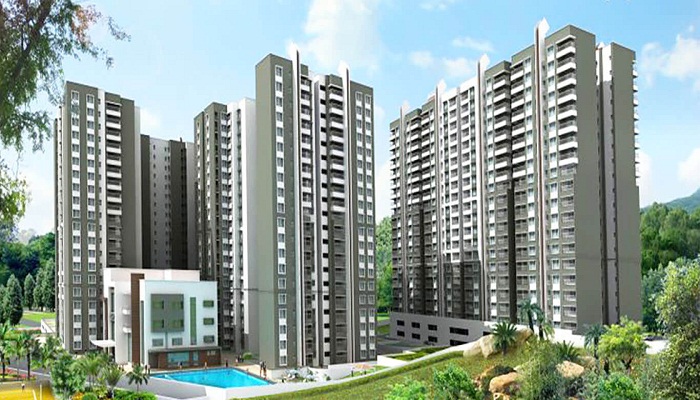 The Sobha Developers group are one of the most popular Developers known for making huge township throughout India, the project which is Sobha Square promises to be the same. This scheme by Sobha Developers group which is located at the Yelahanka area of Bangalore city is an under development project has 2 and 3 BHK flats with the size of 1480 sq.ft. to 1930 sq.ft. for the buyers. There are 294 units here which are expected to be delivered in December 2018. The project though a work in progress has seen majority of its units booked in advanced, the facilities and amenities that this builder provides are always of top quality and the builder has a reputation to die for in the real estate sector thus this project is the one to select if moving in this area of the town.

Yelahanka is a community centre of Bangalore in the state of Karnataka and one of the regions of BBMP. It is older than the Bangalore city which has now dense overwhelms a lot of of its neighboring villages and towns. Yelahanka lies to the north of Bangalore. It was a public council and headquarters prior to formation of BBMP and now forms a part of greater Bangalore. A well planned r...more