By: A R Signature Infra 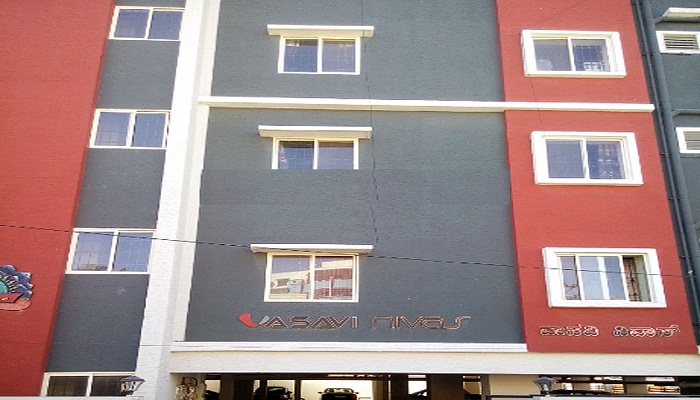 There are several real estate investment options in the Mahadevpura area of the Bangalore city and one of them is the AR Vasavi Nivas project by A R Signature Infra developers. This ready to move project has 2 and 3 BHK flats for the buyers. Hence it is the best scheme for the investor as well as residents. It is in good surroundings and clean roads with well built roads to other areas of the city. The amenities offered here are the best in the class that makes the homes a true resident of the members.

About A R Signature Infra Projects and Developers

A  R Signature Infra was established in 2005 in the city of Bangalore with the aim of providing quality projects and has experience of twelve years in the industry and has a stature that clients accept and are well known for developing residential projects and sites of their own or on contract basis.  They have a knack of developing projects in a good vicinity of the city which has well developed infrastructure.  ....Read More