Mahindra Lifespace Developers Limited was incorporated as a private company limited in the year 1999 which was later converted into Public Limited Company in the same year. The Mahindra Lifespace Developers Ltd. is owned by Mahindra & Mahindra Ltd. the company works on the motto “work, learn, live, and play.” It has emerged as the leading property development corporation of India. The Mahindras have been in the industry for decades and enabling the people to grow and rise. The company was ranked as one of the top ten builders in the year 2011. The company believes in quality projects in the best affordable price. The company has made its outstanding position in residential and commercial sectors by setting up some exquisitely designed projects. Customer’s satisfaction is the main aim of the company. They have revolutionized the real estate business by building some extraordinary projects. The company has even participated in “green designing” and ranks as India’s second platinum certified green building company. “Green designing” is an initiative to restore the natural sheen in the country. Few constructions of the company are Mahindra Park, Great Eastern Link, and Mahindra Green. The people at Mahindra Lifespace are working day and night to foster their customers the quality product. Every year an employee engagement survey is conducted at workmen and management survey at Mahindra. This is done to assess the employee morale and bring the issues of the company to light. The employee satisfaction of the company is as important as the satisfaction of the customers. Such, small but important efforts make this company the leading brand in real estate. Currently, there are also some of the noteworthy projects with the company. It has Mahindra Lifespace Windchimes at Bannerghatta, Bangalore, Mahindra Vivante at Andheri Mahindra Lifespace M Space at Borivali (East), Mumbai. There is also Mahindra Lifespaces The Serenes coming up at Alibaug, Raigad. 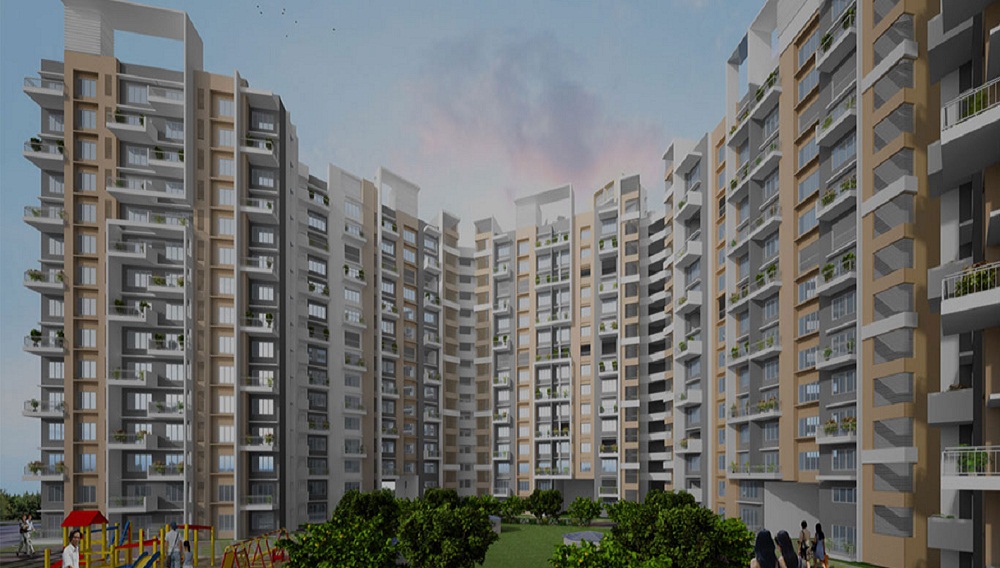 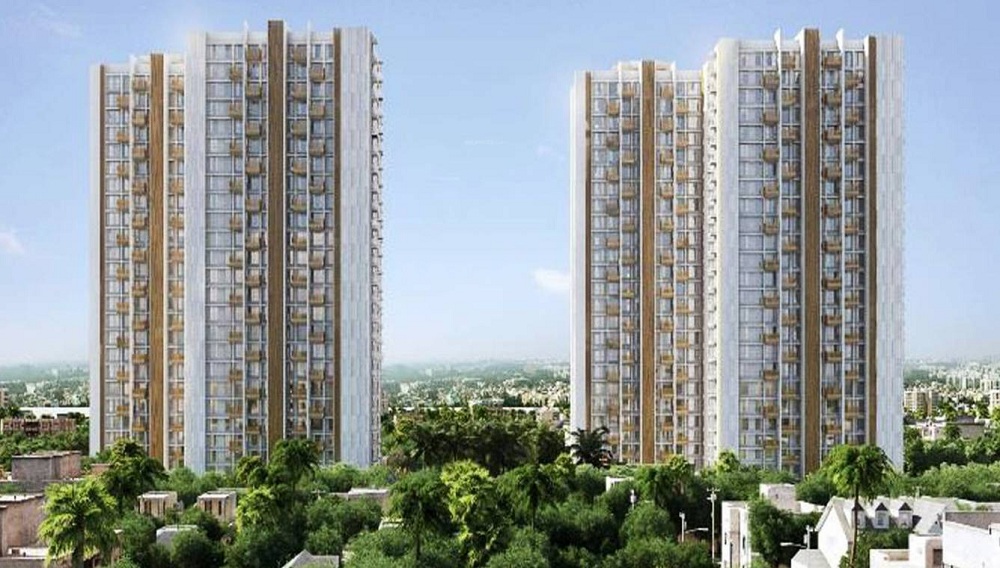 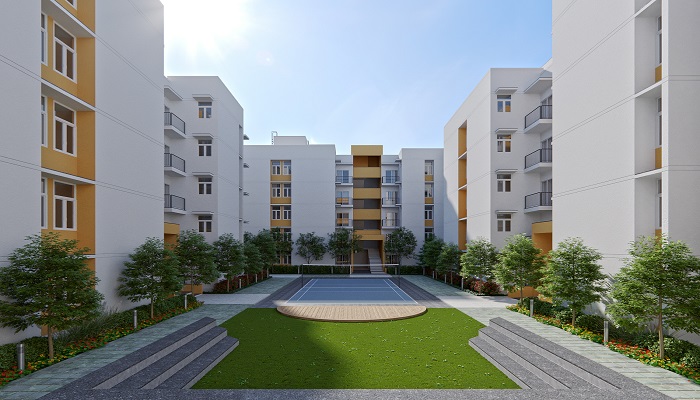 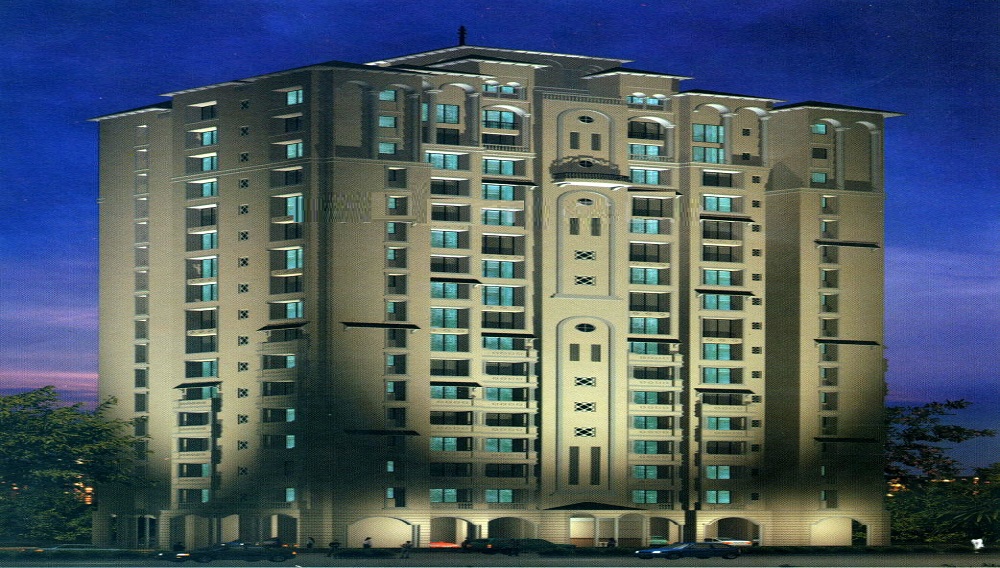 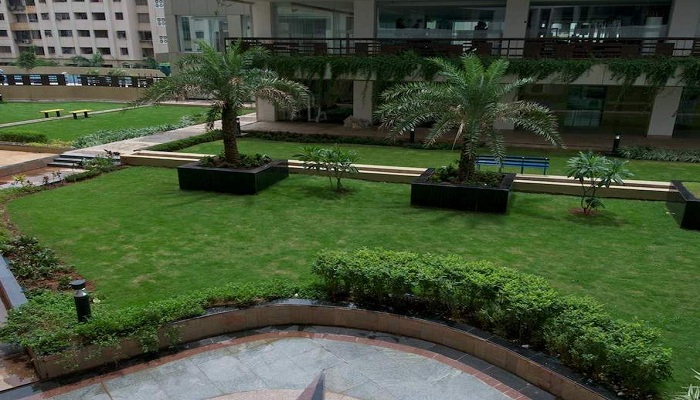 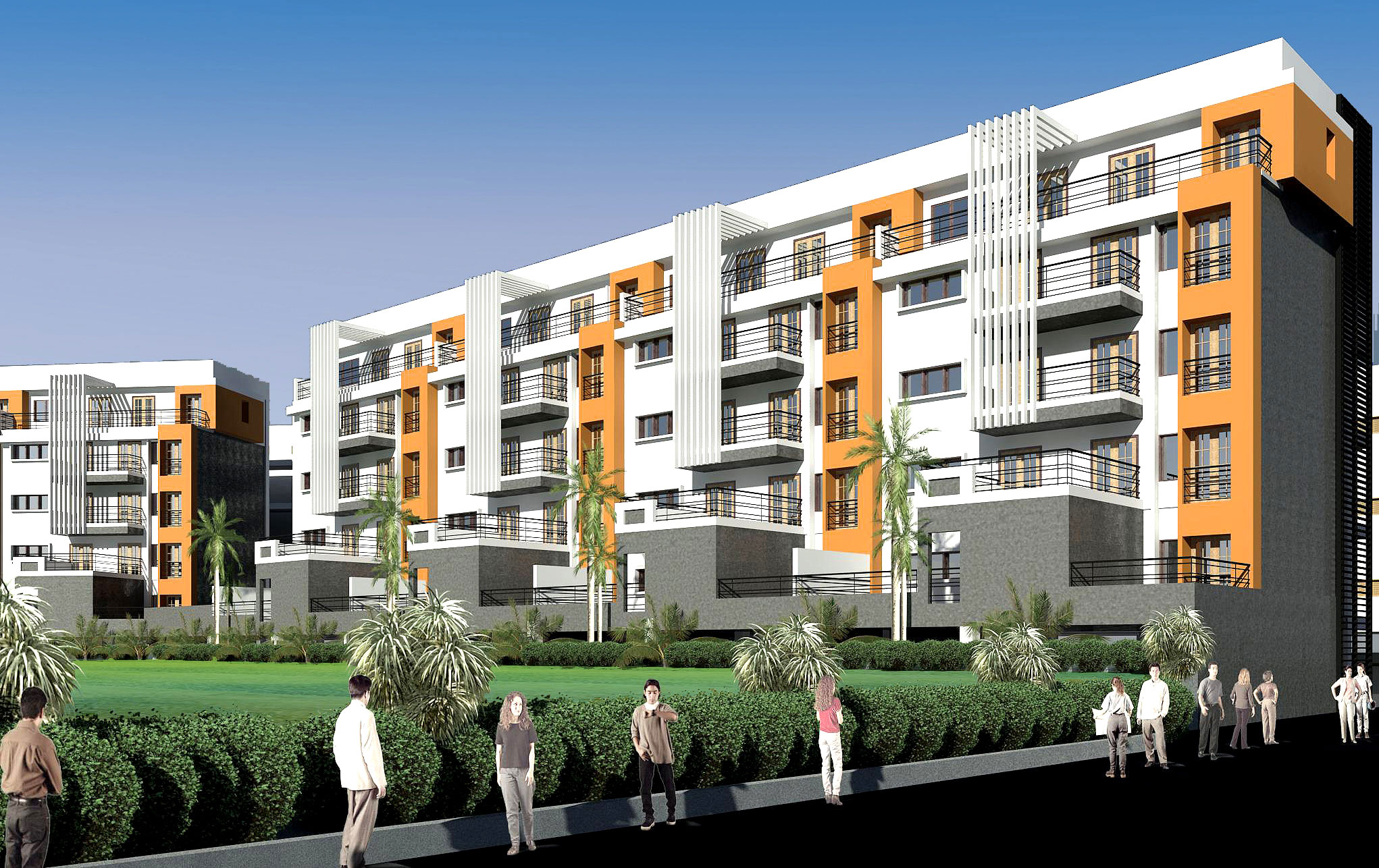 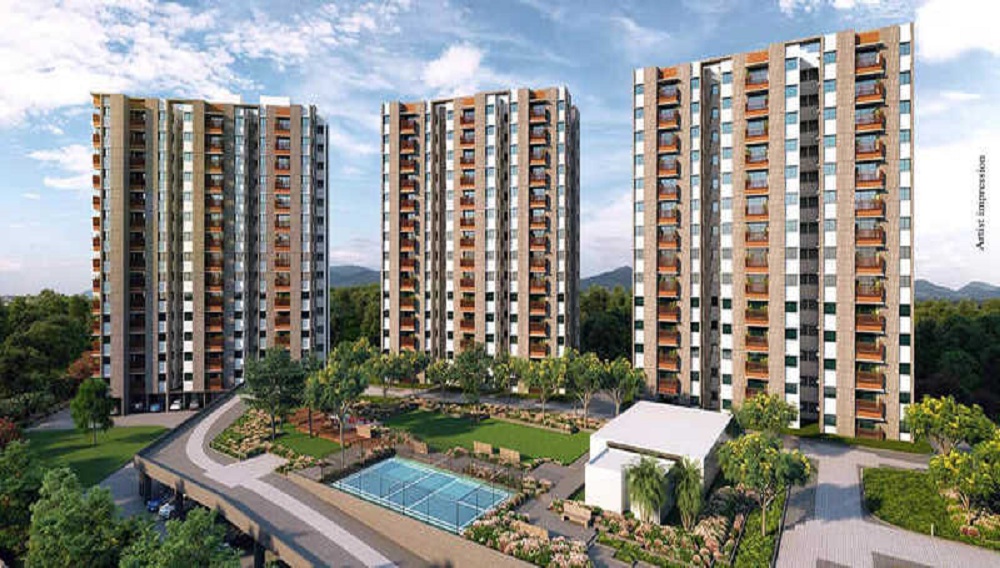 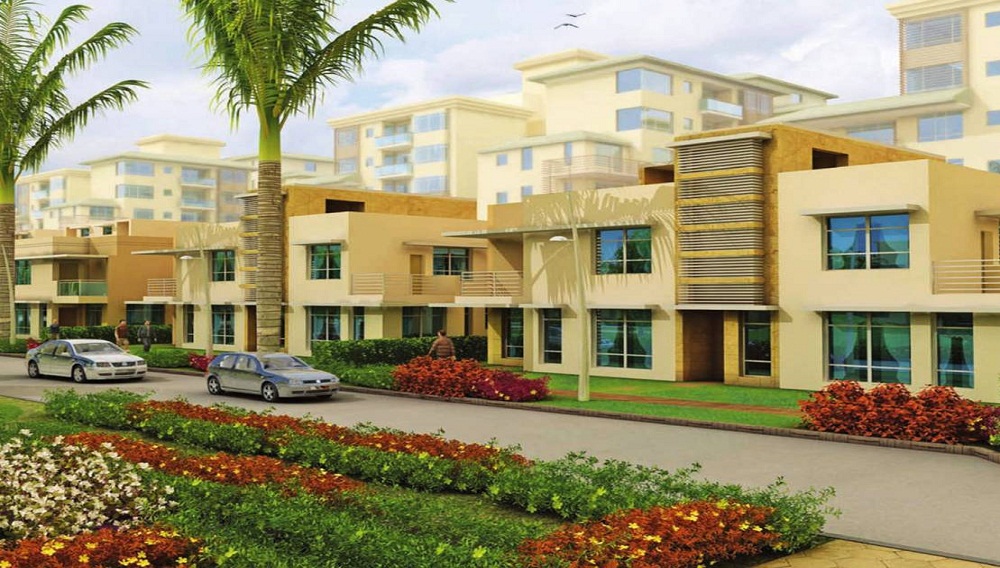 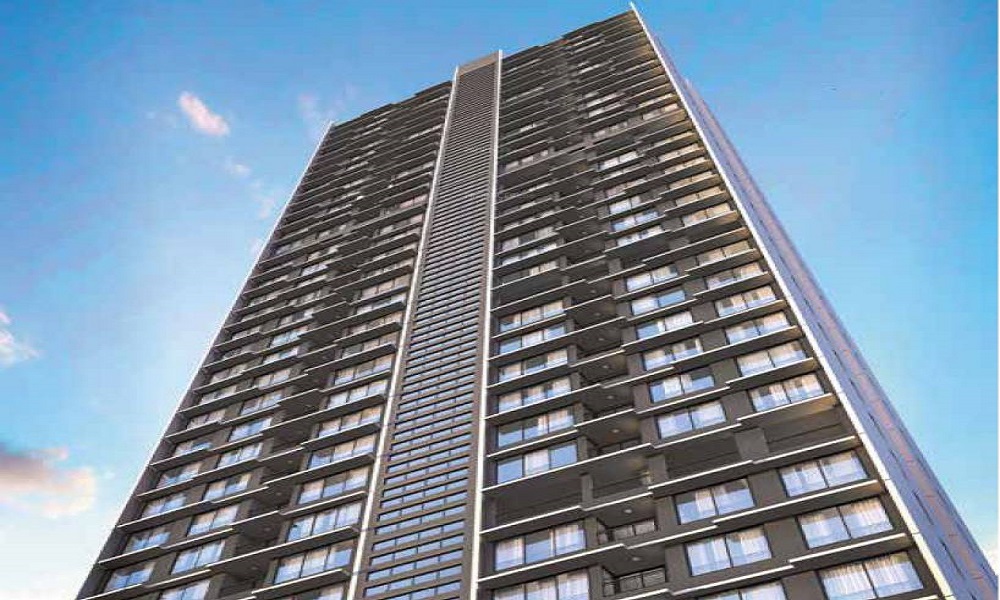