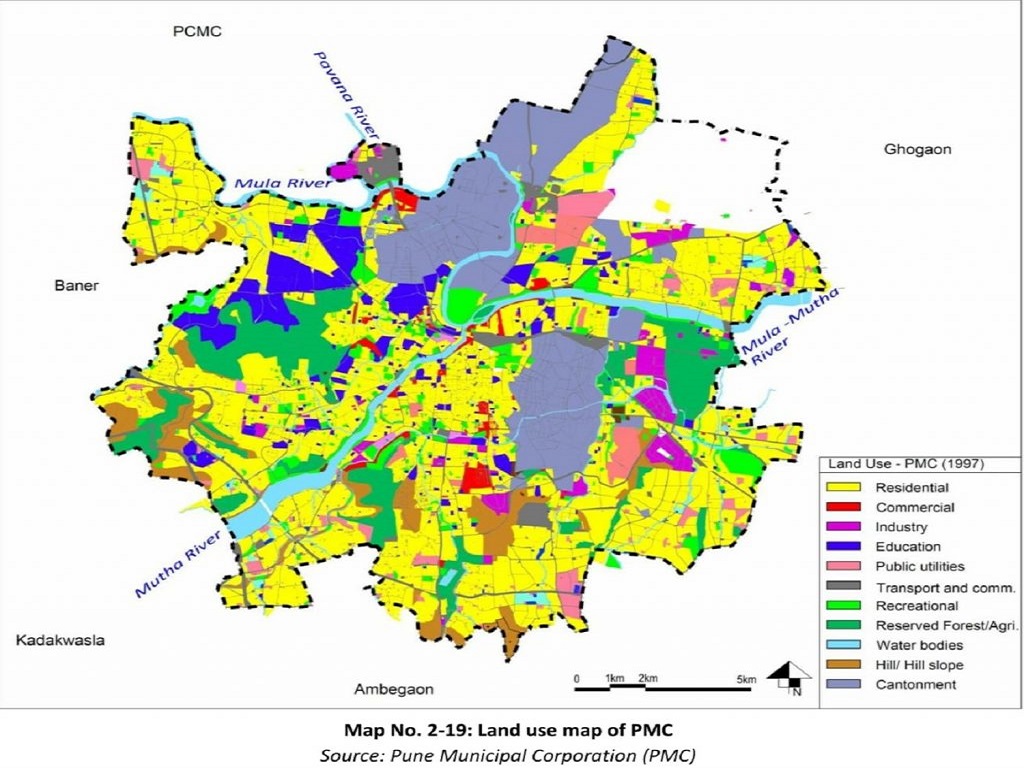 Pune is the second largest city in Maharashtra. Pune is popular among key parameters by which locality’s worth is decided. In the recent report by a leading company, it is declared that home buyers are interested in areas like Hadapsar, Benar, Kharadi, Hinjewadi, Wakad, Waghoi to make investments in real estate properties in Pune. These localities have the highest number of real estate projects in the city.   IT sector has considerably contributed to the upsurge of real estate activity in Pune. It is headquartered by many companies such as Dyaus InfoTech, Tata consultancy services, Infosys, Wipro, HCL Technologies, Tech Mahindra, etc. in the public sector; there are companies as Air India charters ltd, Airports Authority of India, Akaltara power, Antrix Corporation, etc. These companies have greatly contributed to the employment drive and have absorbed aspirants in large numbers.   By constructing a combination of two new bridges and two new tunnels expansion plan of Mumbai- Pune has got an impetus. It is also planned to widen the National Highway 4 and the Expressway. Including old Mumbai- Pune Highway the augmentation will mean constructing 14 lanes between Mumbai and Pune. According to the proposal tabled the total estimated cost of the project is around Rs 3,400 crore. The project is to be implemented on Built- Operate – transfer basis. It is expected to be ready in just over four years. It is clear that the traveling time would get lessened by at least 20 minutes because Ghat Section or curvy roads would not be used. A cable-stayed bridge of 810 m would start on from Khalapur Toll Post that would be followed by a tunnel of 1620 m according to the proposed plan, and once again a cable-stayed bridge of 865 m of length would be there and finally 7765 m long tunnel will finish next to Singhgad Institute.    As well, one lane on either direction of National Highway 4 and Expressway would be added to make the total tally to 14 lanes. As called Maha Metro, is a joint venture of the Maharashtra and the Central government that will execute the first two corridors of the project. It is said that this metro stretch makes for around one-third of the project size. The civil work will be carried out by the elevated viaducts. This project will be a design and build tendering system, and this will assist to cut costs by 10% at the Nagpur Metro. Top builders of the Pune include Kolte Patil who has experience of twenty-six years with total projects of seventy-three and ongoing thirty. Another one is Godrej properties that have experience of twenty-seven years with a number of projects fifth eight and ongoing fifty-six. Others include Puranik Buildcon and Kalpataru Group etc.   The population of Pune is estimated to be 6.36 million.

Ready to Move Projects in pune

Best Location to Invest in Pune

Execution of Pradhan Mantri Awas Yojana Haryana and its benefits Despite the fact that succeeding... 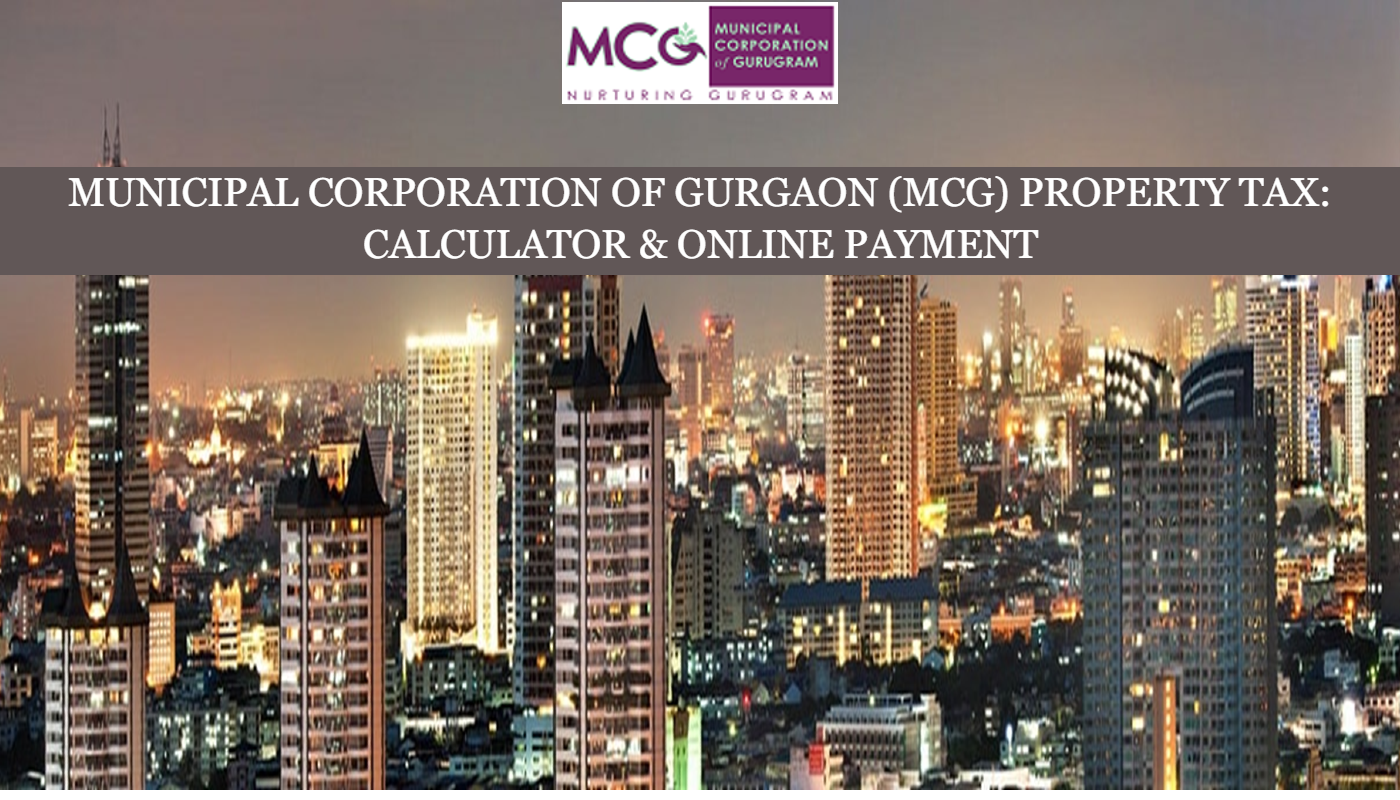