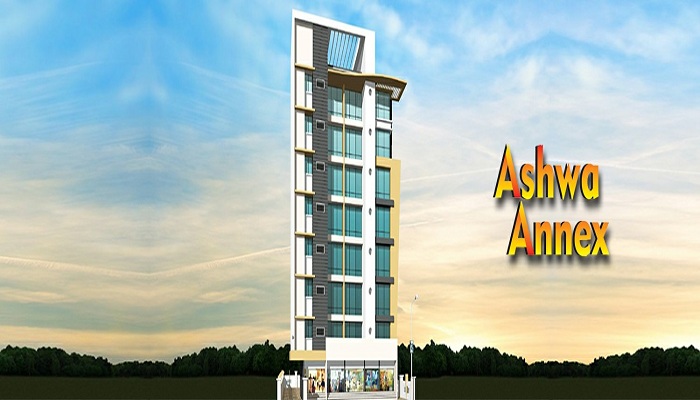 Ashwamedh Ashwa Annex is a brilliant venture developed by the property market leader the Ashwamedh group. This much discussed project is developed in the Thane West area of Mumbai city. The project has got the homes of 1, 2 and 3 BHK. There are ample options for amenities here that can make one feel much comfortable here. The location of the project is another advantage for the members here.  The area is a developed one and hence one can easily get all the facilities here that can help to have easy living here.

Thane is located in the north western part of Maharastra and this city is the immediate neighbor of the metropolitan city of Mumbai. Thane is historically famous because it was the first terminus for passenger trains in Asia. Thane is connected to the nearby localities with the help of the Central and the trans-urban line suburban railway network. Thane west is the western part of the...more

About Ashwamedh Group Projects and Developers

The well-known builder Ashwamedh Group is based at Thane in Mumbai since 2004. They have completed 3 projects and 5 are still underdevelopment while 2 more are yet to be launched. They hole a prestigious name in the market due to their quality work and transparent deal to the clients.    ....Read More