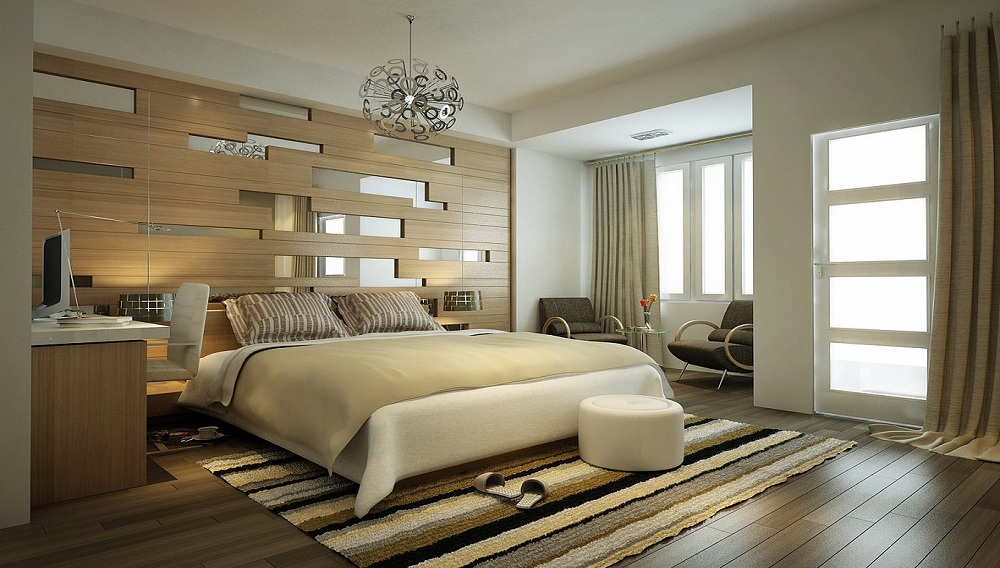 Esther Shelters by Esther Enterprises is the housing property that can be the ultimate choice of the new age home seekers for a variety of reasons. If you are a home seeker who has not been able to choose the right house till now then this is one property which you can consider. One of the reasons because of which this property can be considered is space. This property provides enough space within the homes because of which families can arrange their interior as per their requirement. Also is note-worthy the ventilation part. The rooms are properly ventilated and provide one with healthy living. If you are a home seeker then this property could be considered by you.

About Esther Enterprises Projects and Developers

Esther enterprise has emerged as one of the leading companies in the real estate market. The company provides buying, selling, developing the residential layouts, organizational development services. The company works hard to provide the best result for the customers. It has developed many projects across the country and several are in queue ....Read More