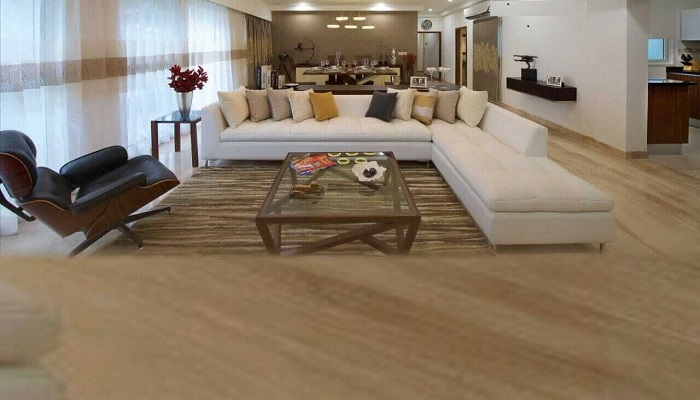 Developed by  Mahindra Lifespaces, The project of  Mahindra Lifespaces Antheia is a newly developed private project constructed near Pimpri, Pune City. This ready to move project has 1, 2 and 3 BHK flats with the size of 695 sq.ft. to 1789 sq.ft. for the buyers. It gives buyers the option to choose according to their budget be it mid range or high range as per their requirement. There are many large scale industries in the area and religious spaces are in plenty,  as well as transport facilities are easily accessible by bus or train and also the metro works are in the equation.

Pimpri, in Maharastra, is one of the twin towns that is famous for garments. Pimpri and its twin city Chinchwad are governed by the Pune metropolitan corporation. The people here are very religious and promote lots of charitable activities. This town has many religious spots that attract a lot of people belonging to different religions to this place. The place is also well-known for t...more 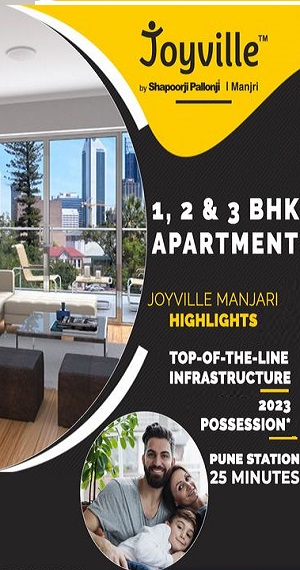 About Mahindra Lifespaces Projects and Developers

Mahindra Lifespace Developers Limited was incorporated as a private company limited in the year 1999 which was later converted into Public Limited Company in the same year. The Mahindra Lifespace Developers Ltd. is owned by Mahindra & Mahindra Ltd. the company works on the motto “work, learn, live, and play.” It has emerged as the leading property development corporation of India. The Mahindras have been in the industry for decades and enabli....Read More