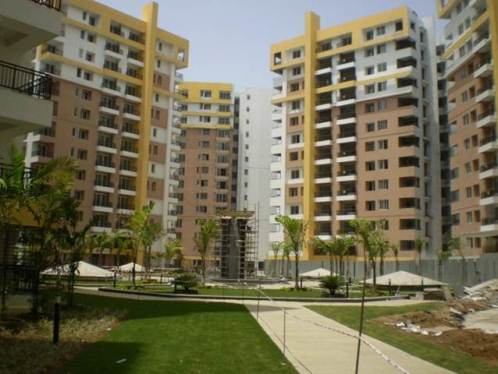 One of the most popular projects in the Padur region of Chennai is Mantri Synergy 2 by Prestige Down Town. Padur is a developing region of Chennai. The venture consists of 3BHK apartments having an area between 1753-1904 sqft. Spread across a wide area of land. The project is known for its design of construction and lavishness of space provided the project is known for the amenities it provides be it swimming pool, gymnasium, etc. this is a modern-day state of art township improving the living of an individual to the extent never thought of before. 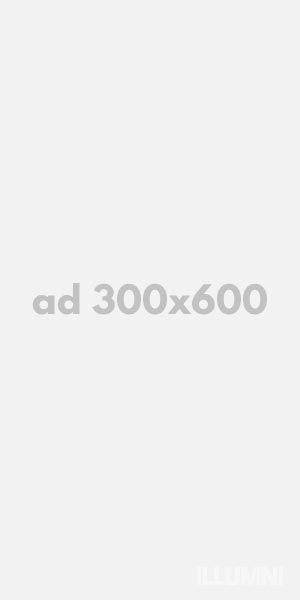 Mantri Developers Private Limited: In the supreme competitive and dynamic sphere of property development, one name has always been consistent and setting goals for others to chase. The future-focused and innovation-led Mantri Developers Private Limited is a big name in the real estate field. This trendsetting firm was established by Mr. Sushil Mantri in the year 1999. This man has been the force behind the growth and rapid change of skyline in so....Read More