Adani Group is one of the fastest developed groups with diversified business in various sectors. In the field of real estate, the group has achieved grand success in a short span. There are many projects completed by the group, and many more are yet being constructed. The group is led by Mr. Gautam Adani who is the managing director of the company. Other than the real estate it has expanded the business in the field of energy, transmission, logistics and agro as well as resources. The group has residential as well as commercial and hospitality projects to its credit. The Adani Group is based at Ahmedabad, Gujarat and has business projects in Ahmedabad, Kochi, Gurgaon, and Mumbai. The flagship project of the group Adani Shantigram is considered as one of the largest townships in the city of Ahmedabad. The group is developing 69 million sq.ft. including all the projects in the area of commercial, residential and other sectors.  Due to the rapid development and style of work, the group has some awards on its name provided by some of the renowned organizations and agencies. Over a period the group has a number of sectors where the business is diversified. From a local small business, it is now one of the leading multinational companies that operate in the countries such as Australia, Indonesia and a few more. The first business was of commodity trading from where it has expanded to the port operation, coal import and power generation as well as transmission. The group also understands the corporate social responsibility, and hence under the Adani Foundation, there are many social initiatives started and maintained by the group. Consistent efforts, innovative ideas, and maintenance of business standards are some of the drivers that have lead the group set an example for other enterprises. 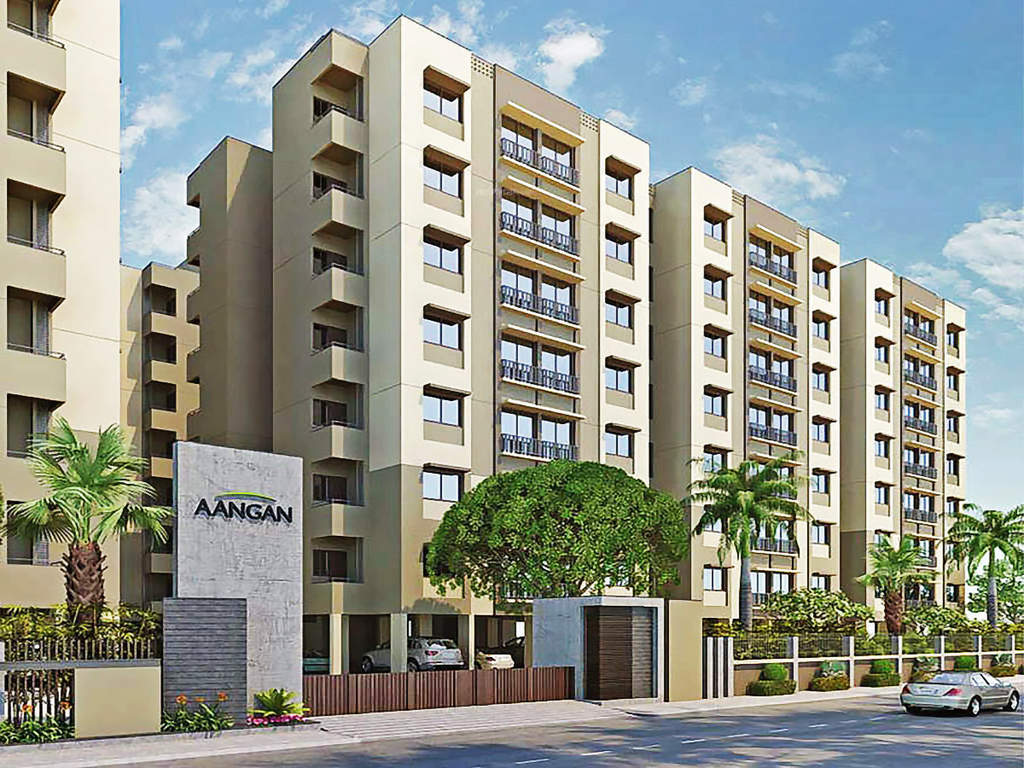 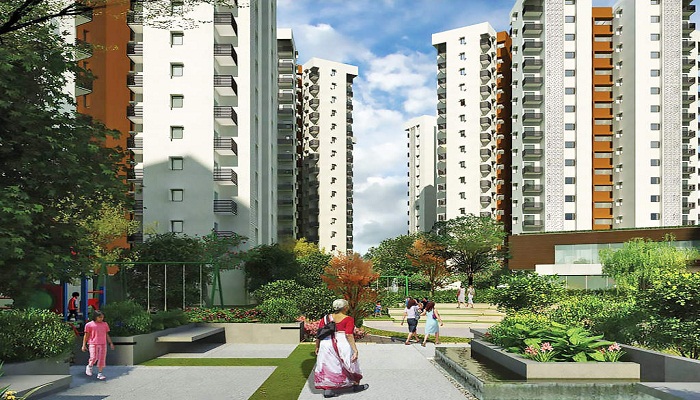 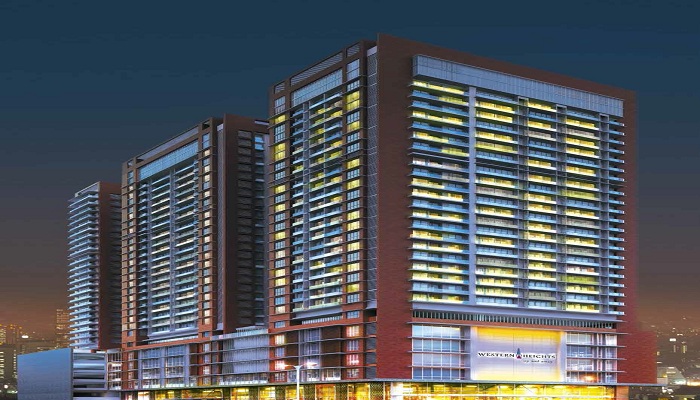 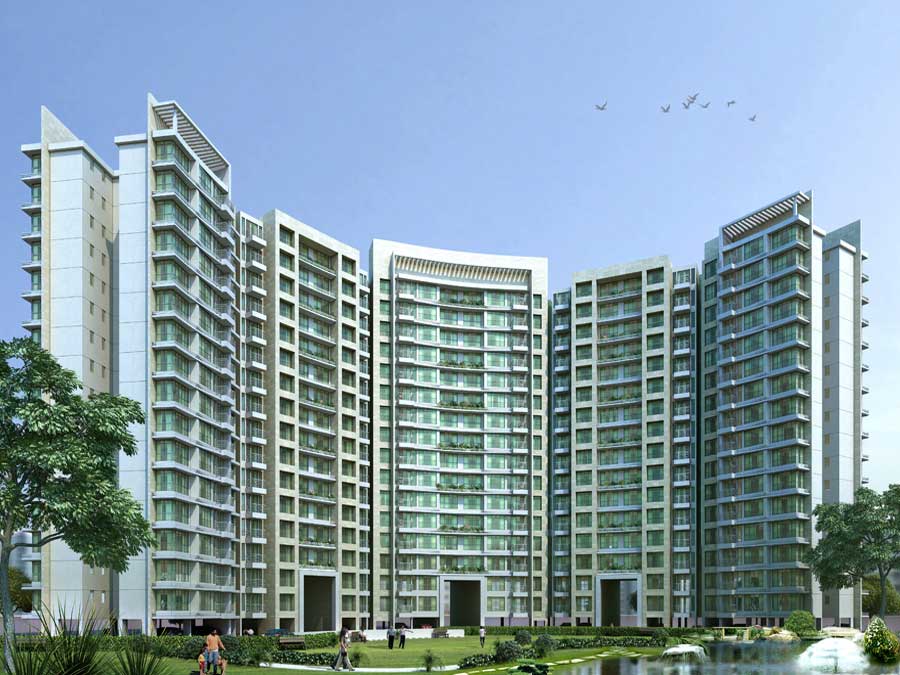 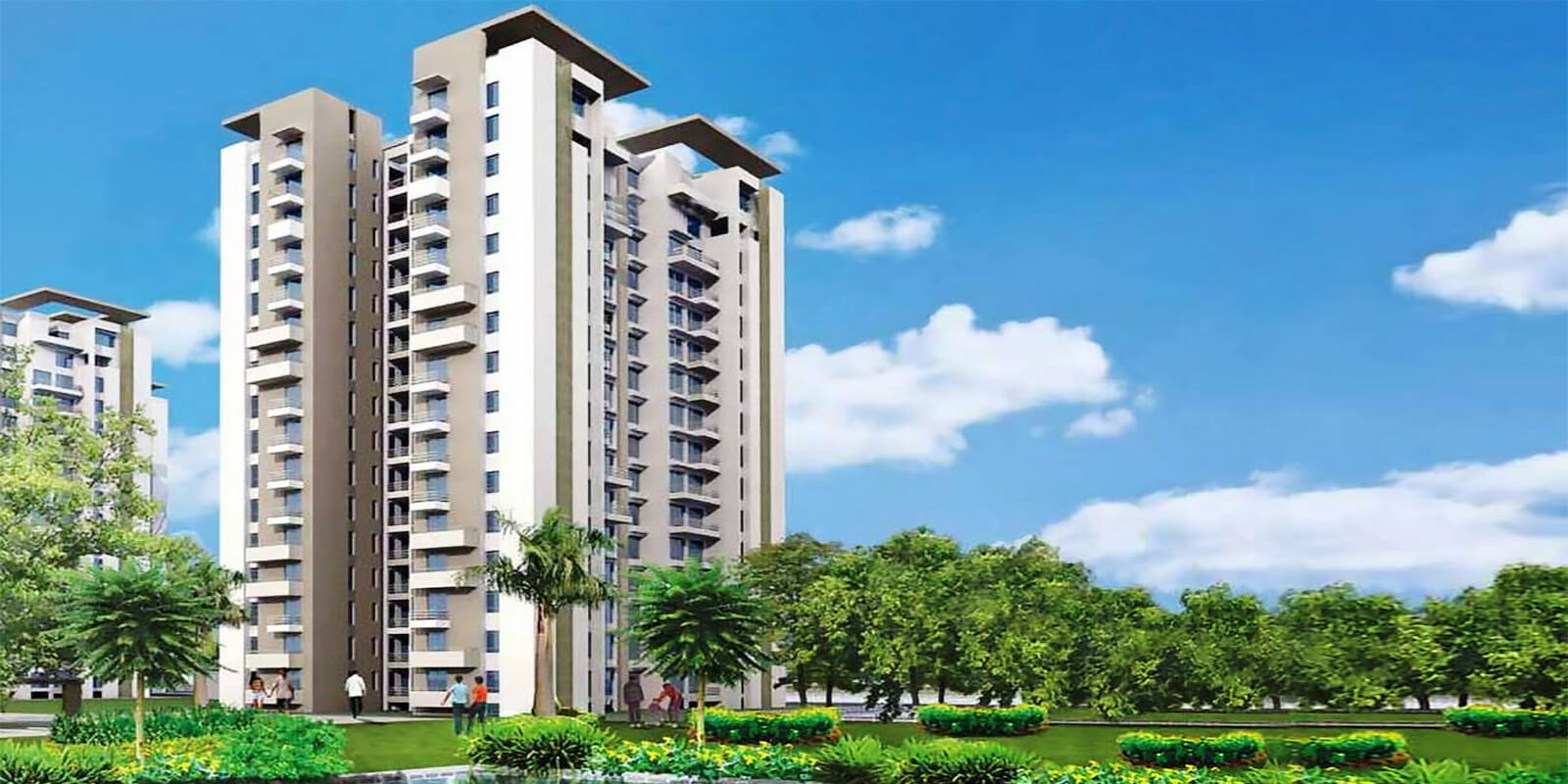 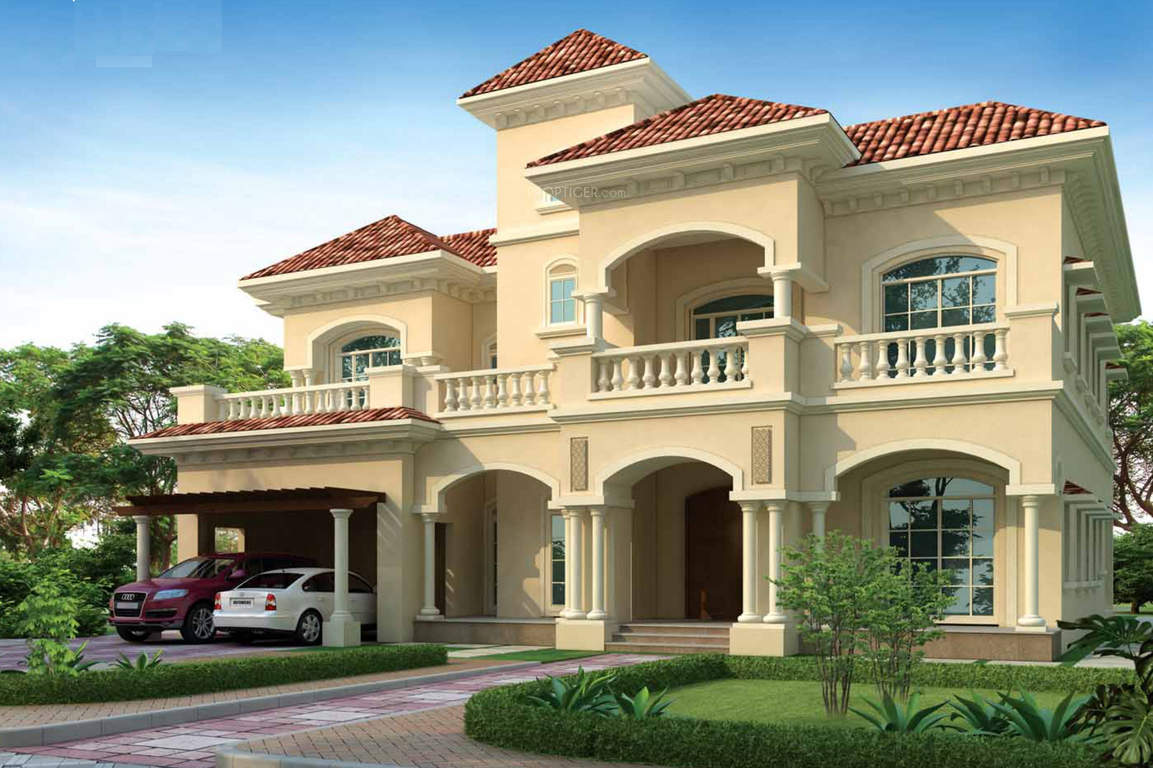 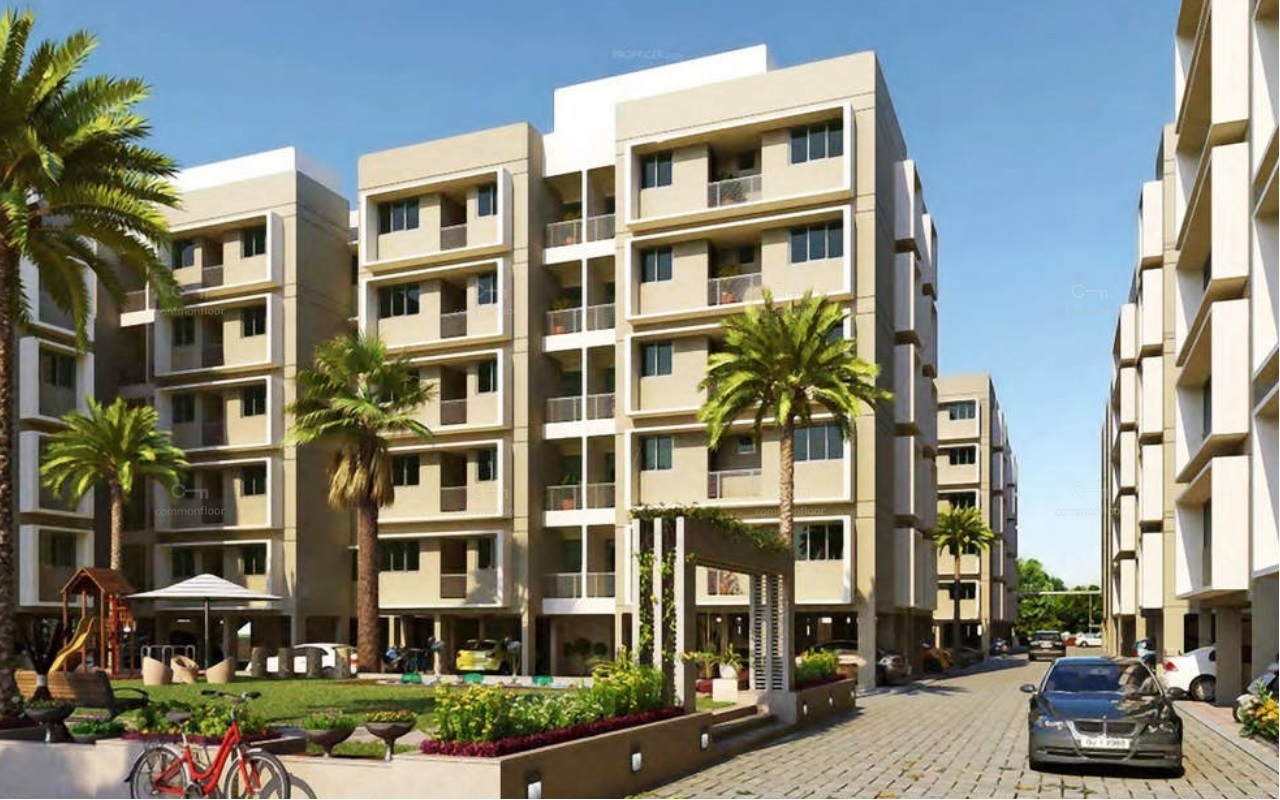 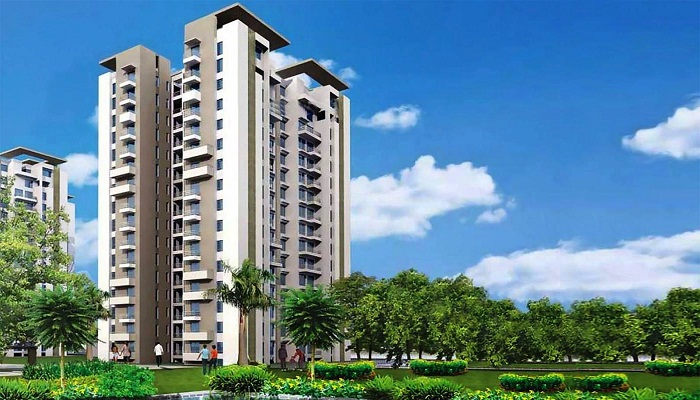 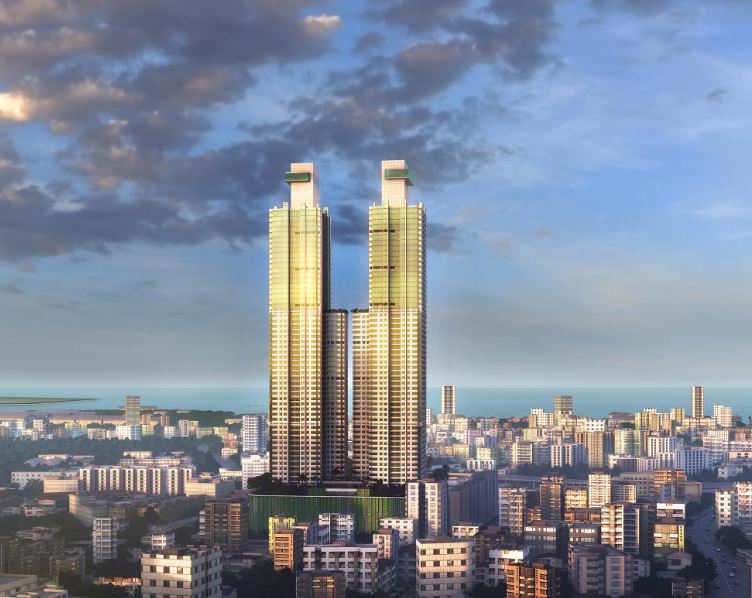 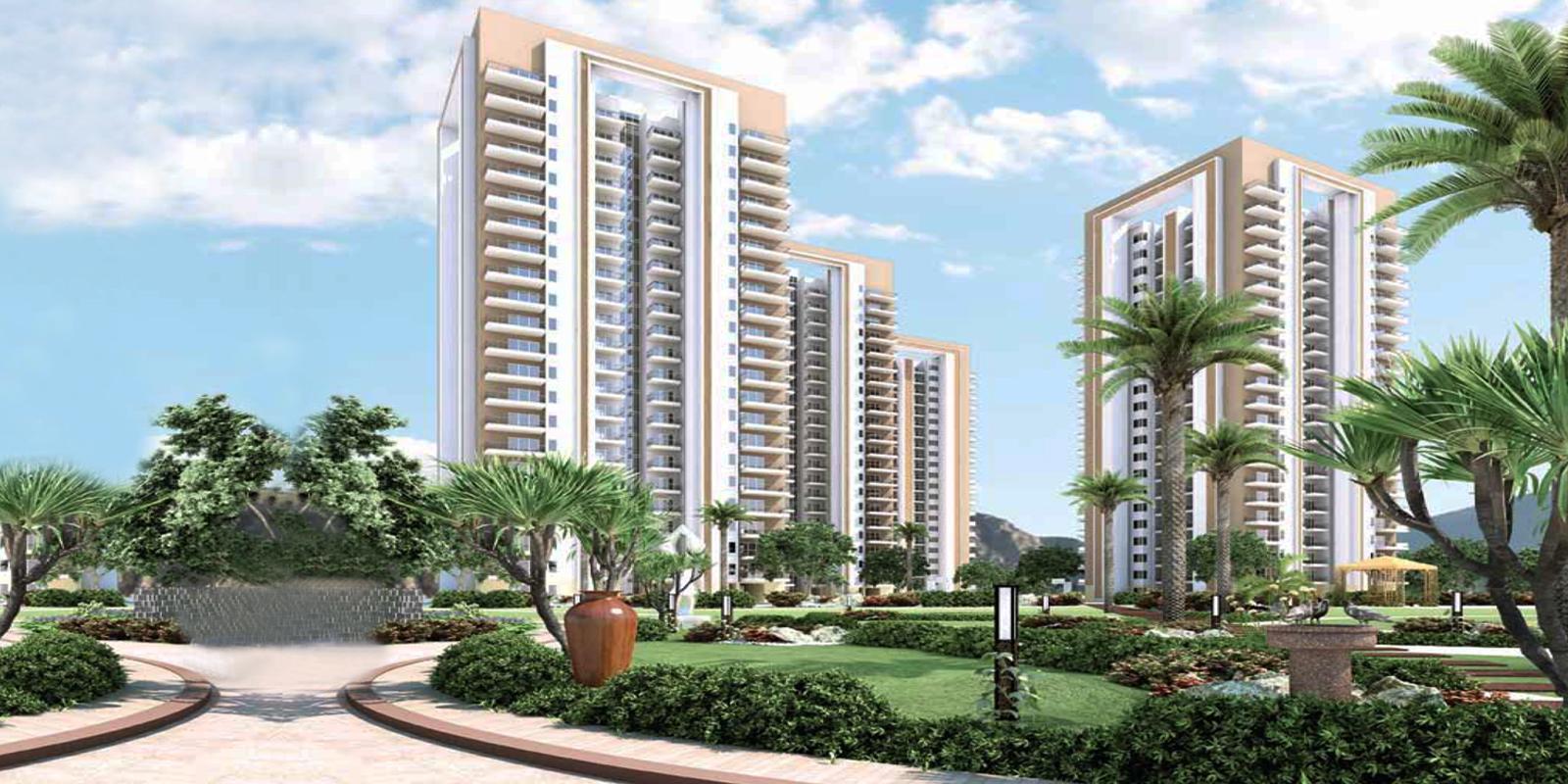 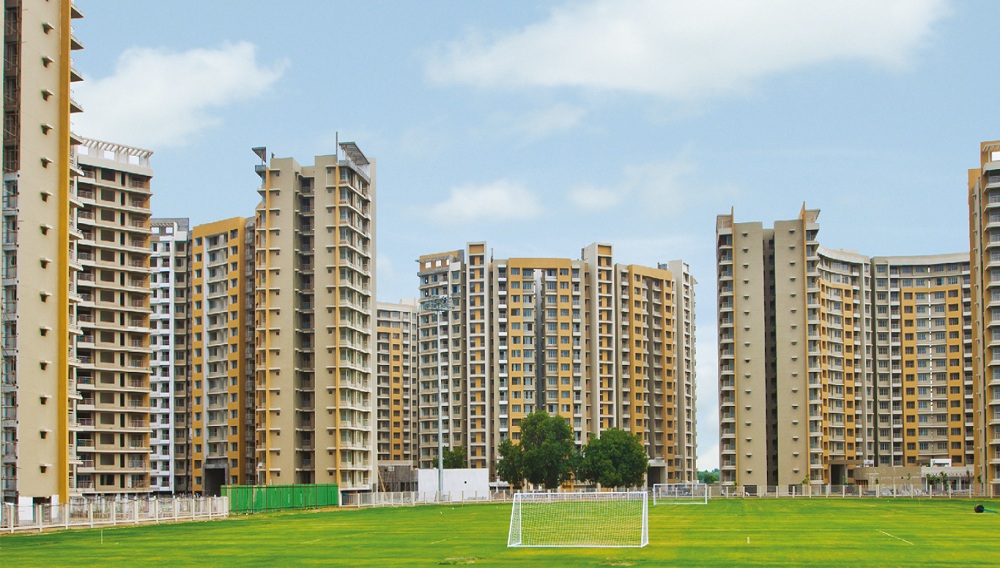 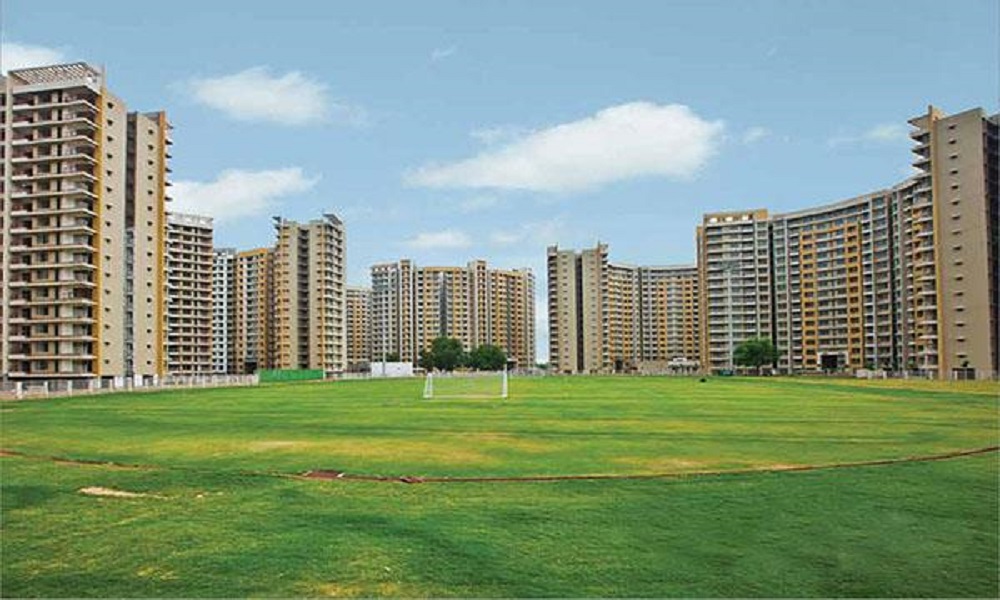 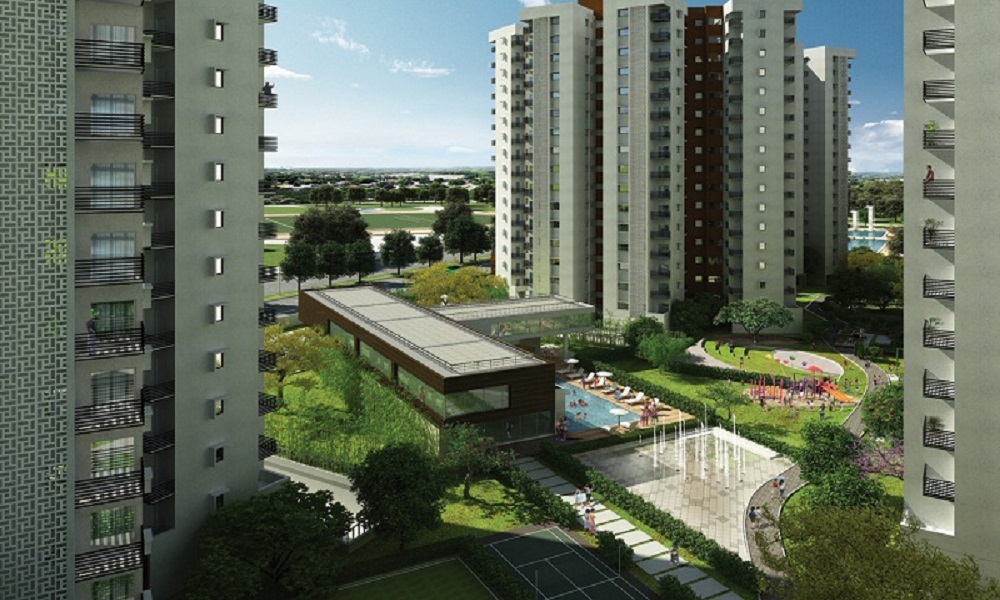 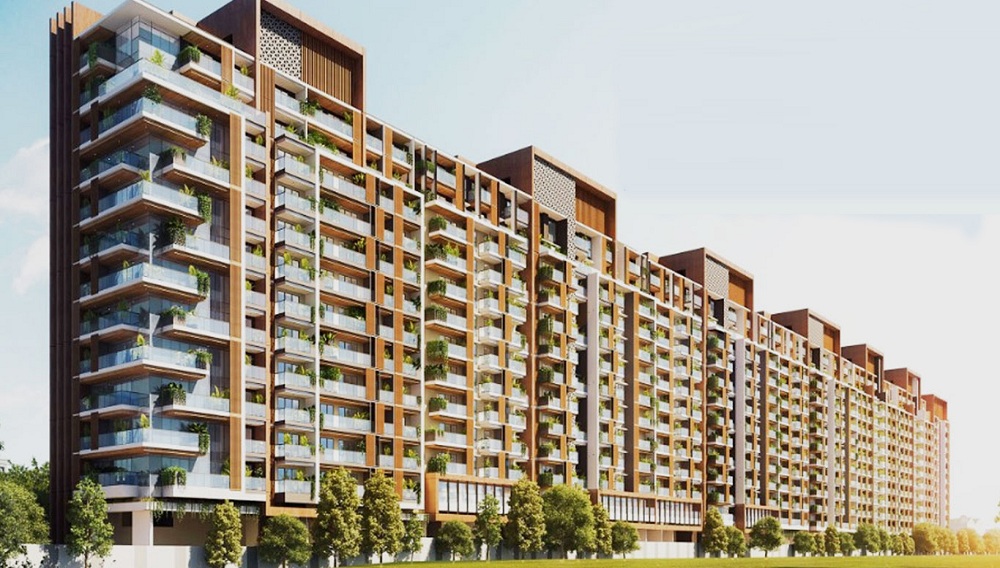 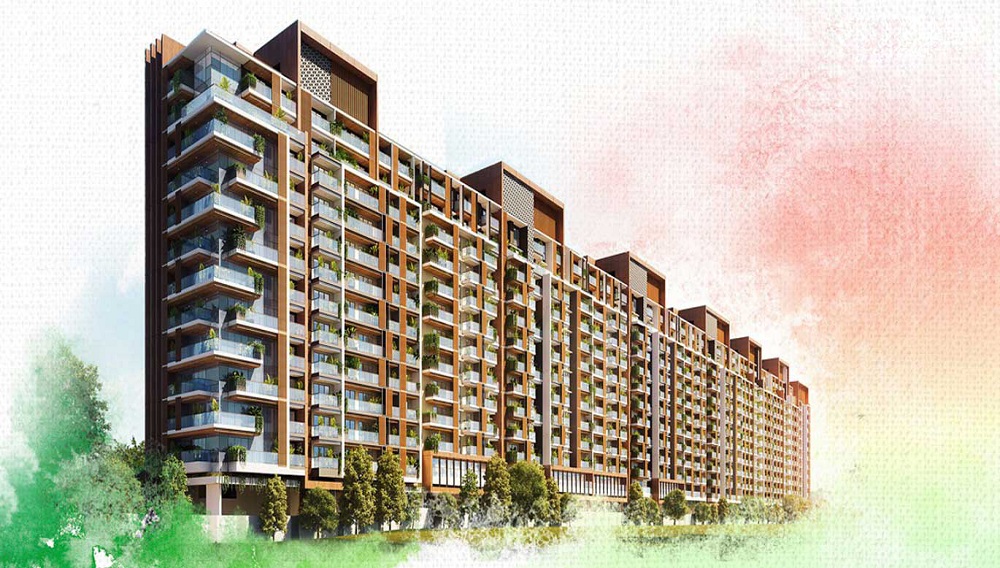