There are only a few groups who have got grand success in multiple businesses, and one of such successful group is Shriram Group. The group has earned huge fame in the field of real estate in a short span.  The establishment of the firm in the year 1995 Shriram properties has been delivering properties such as housing or residential options primarily. Shriram deals in luxury residential spaces at affordable prices and has been ruthlessly dedicated to this service.Primarily dealing in residential properties; Shriram has spread out its work to various cities in India, like Chennai, Bangalore, and Kolkata. Shriram properties have extensive developmental work in the Apartment and Villa scenario. They have a twenty million square meter urban space to their credit in a property of ninety thousand crores. With a significant predominance in the southern topography, Shriram is set to provide twelve million square meters of urban developed property in the next two years, and further will develop forty-eight million square meters of property. Shriram Properties has conveyed over five million square feet of developmental property with over four thousand units across the country. In what came to be known as the prevalent outlay in the Real Estate sector, Walton Street Capital and Starwood Capital invested USD 108 million in Shriram Properties, a premeditated coalition that facilitated Shriram properties to scale up. Now Shriram properties have a fifteen thousand customer base spread over six cities in the country, the latest venture being Mumbai. Shriram properties also have a significant scenario of social compliance where they believe in responsible investing. Not just belief, a satisfied customer would also attest to their motto of a home that lives in its residents. Shriram Properties has a strong belief in giving back what it got from the society. It also nurture and create opportunities for all. 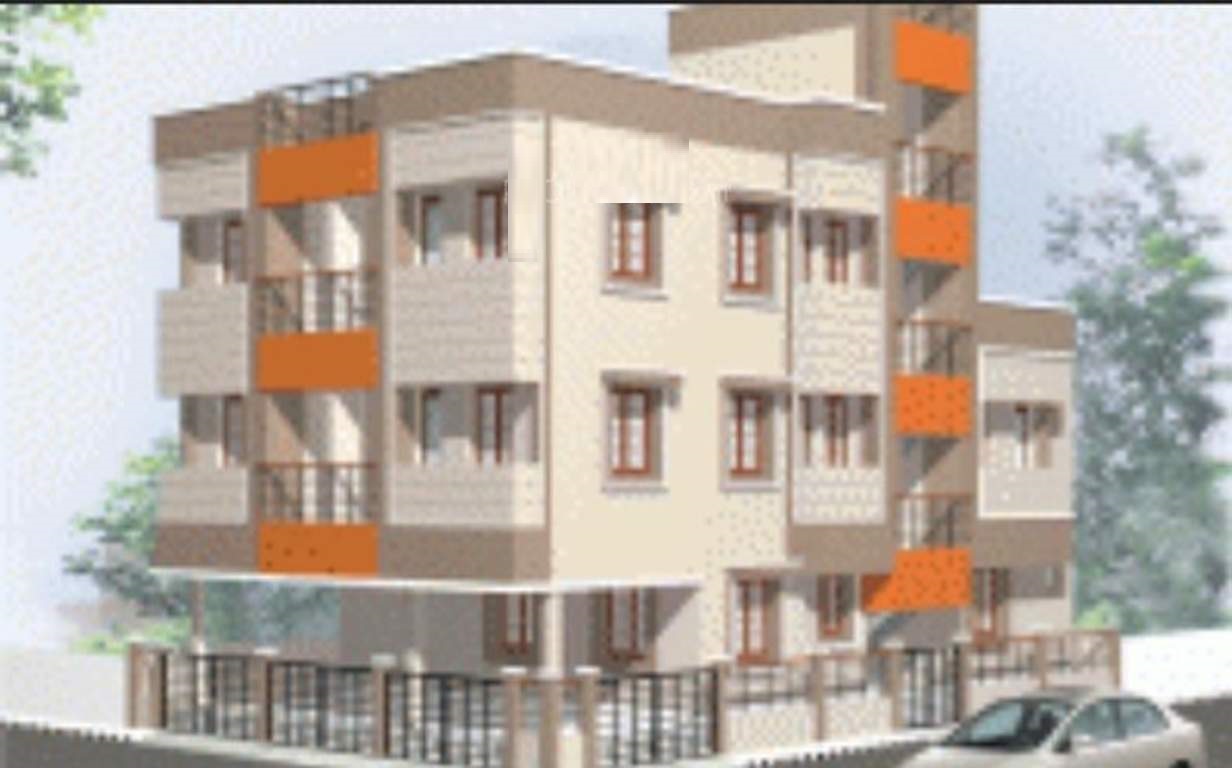 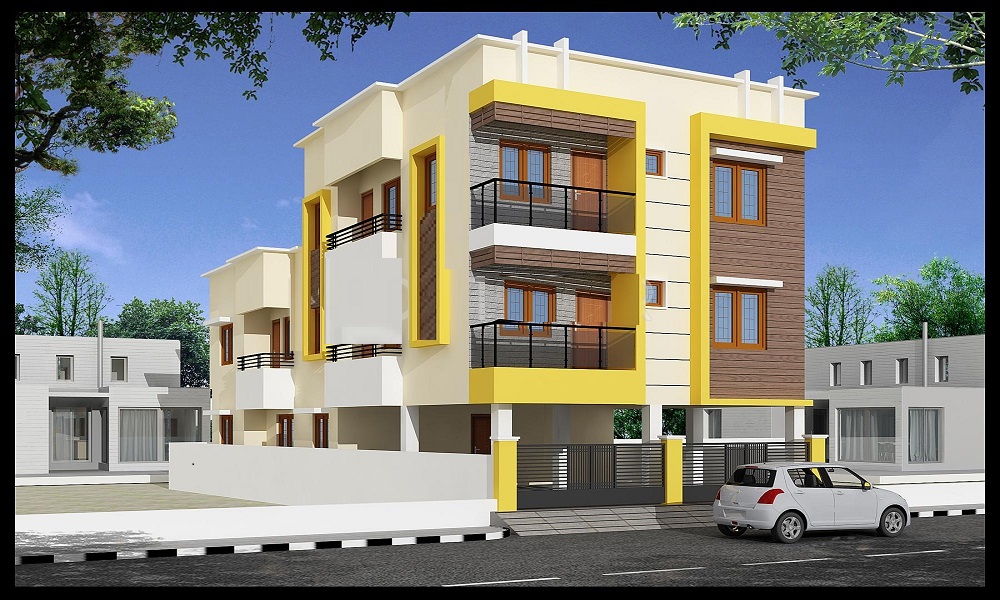 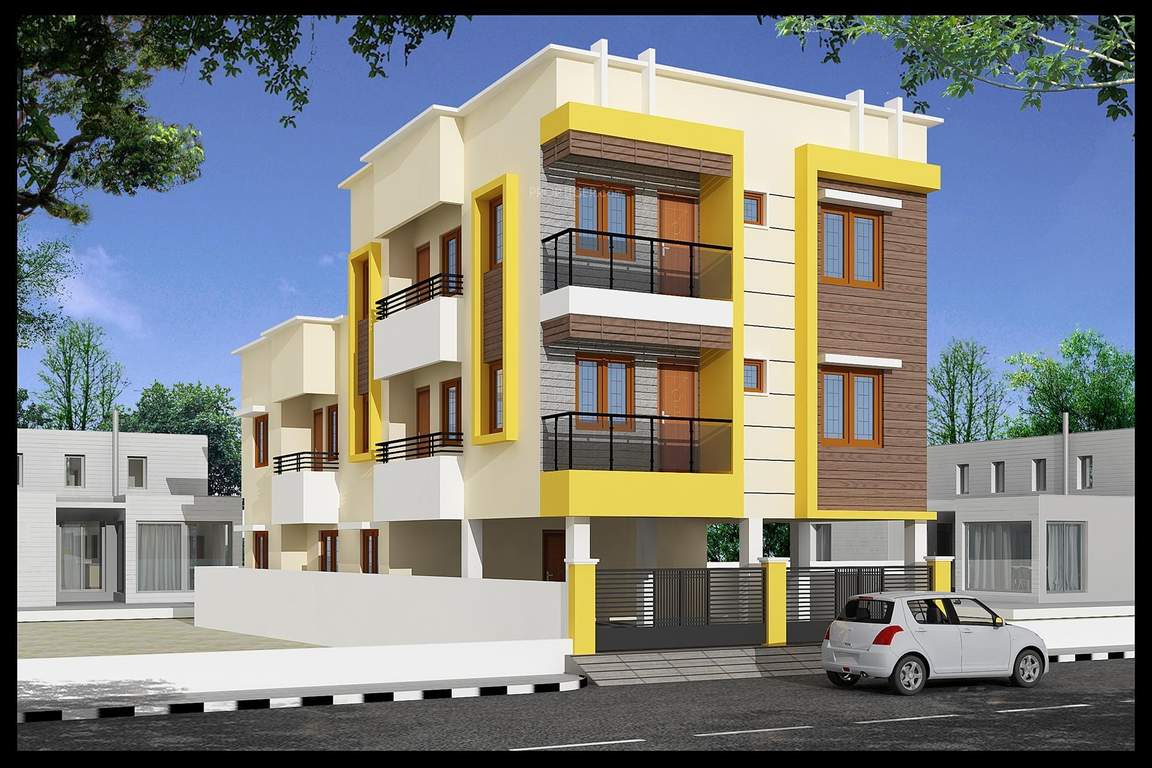 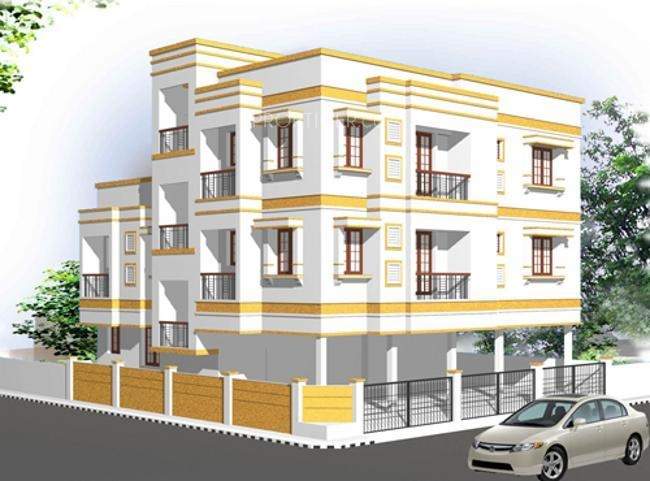 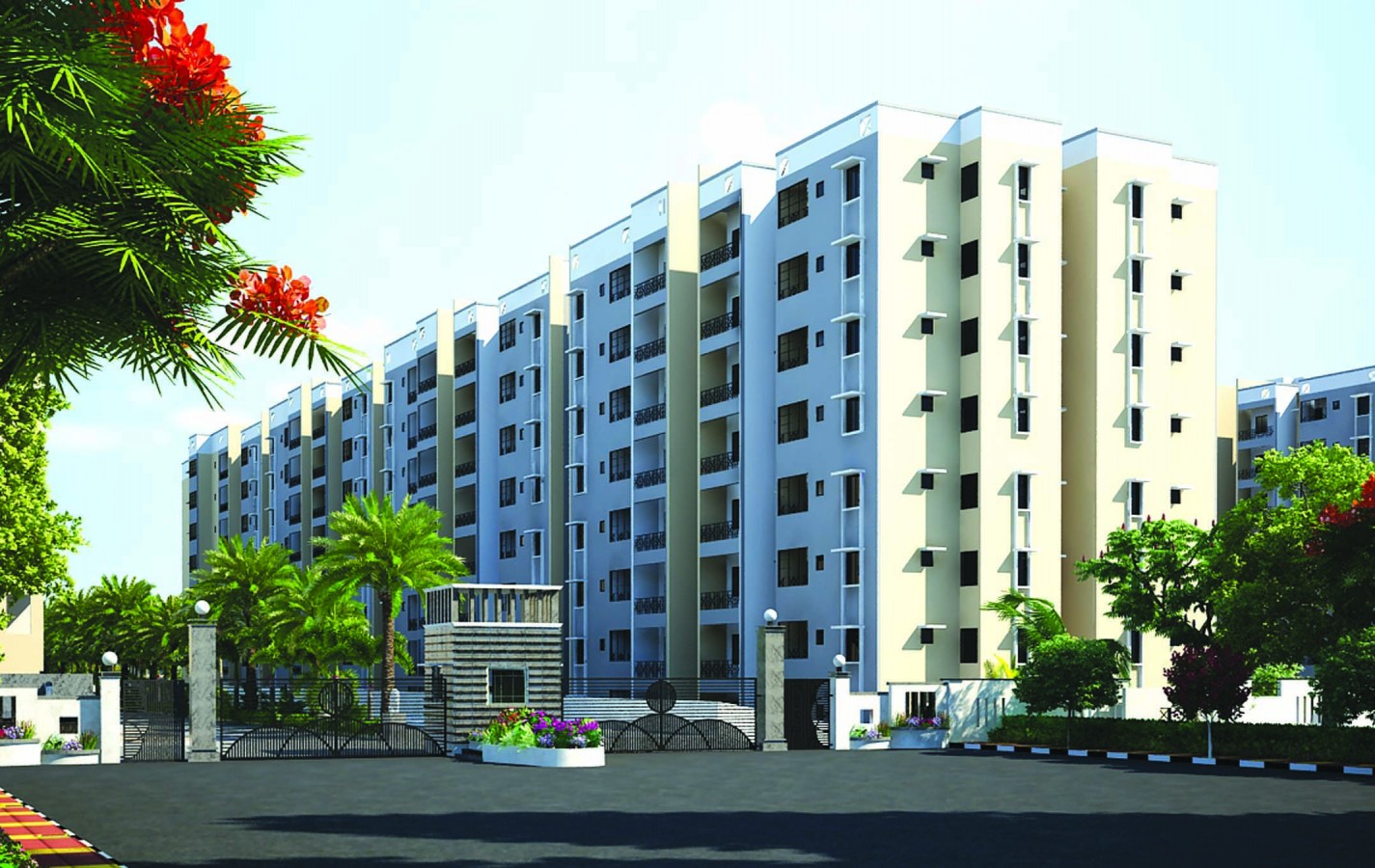 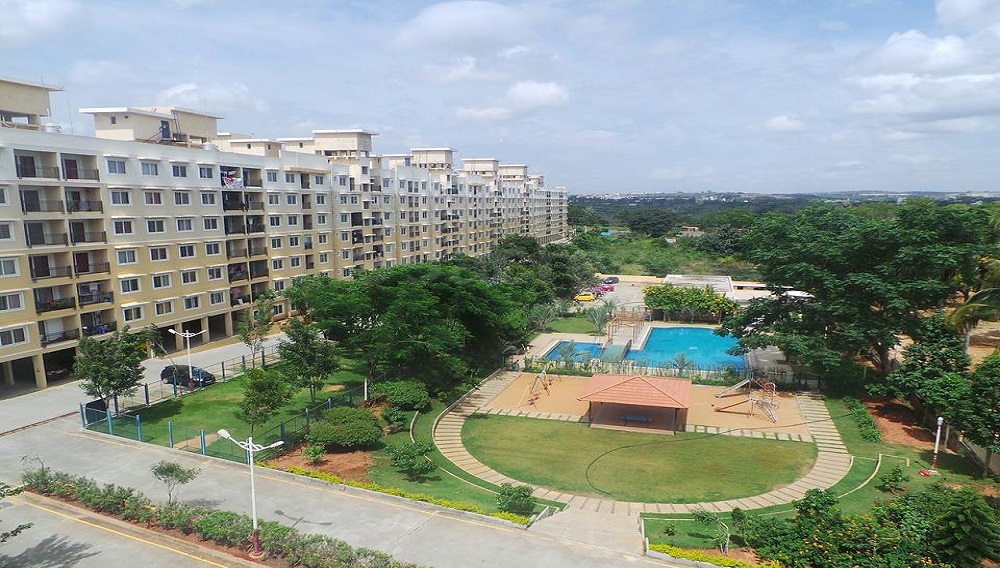 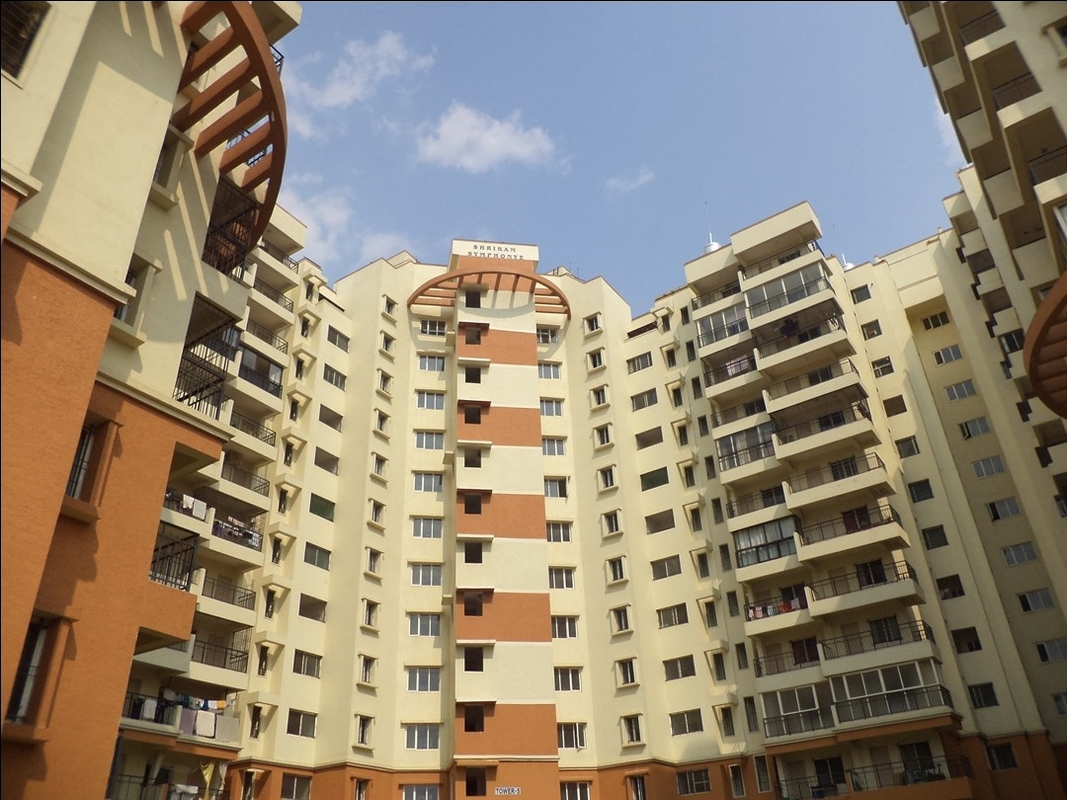