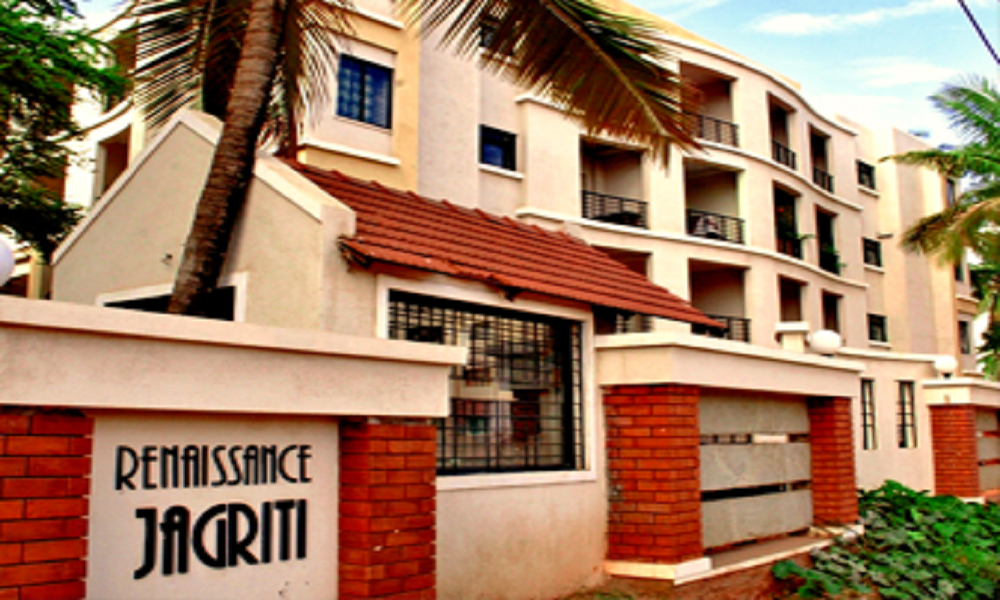 Renaissance Holdings Jagriti by Renaissance Developers Group is at Sajapur Road in Bangalore. This ready to move project has 156 units in 8 floors spread on 2.75 acres of land with 2, 3, 4 BHK flats with the size of 1245 sq.ft. to 2200 sq.ft. for the buyers. The ownership of these properties is probably going to be in September 2020. The City rail station is situated at a couple of kilometers from the venture while the airport is found just 30 minutes away, on Main Road. The project can be considered in the mid of the city and in an area which is known for its strong infrastructural development.

Sajapur road is towards the south eastern side of Bangalore and it provides instant connectivity to the main town Sarjapur. On Sajapur road many infrastructural projects are lined up because it is very close to IT companies, banks, corporate offices etc. The place has witnessed immense development in the recent years which makes it one of the most sought after destinations...more