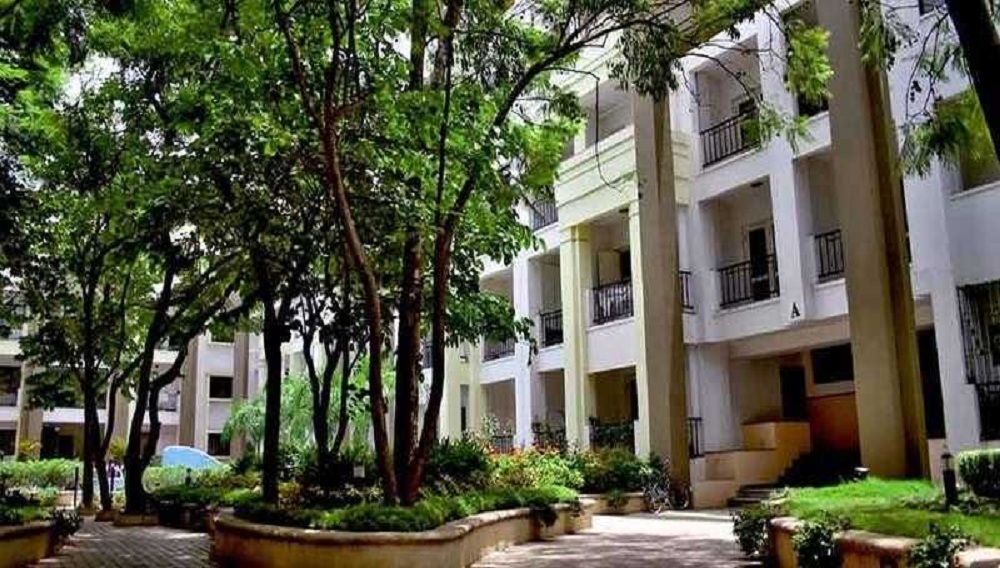 Renaissance Holdings Park Iii is among the best located and best maintained projects in malleswaram, bangalore. developed by Renaissance Developers, this Residential property offers a total of 52 units with various configurations such as 3 bhk. the status of this project is Ready to Move. spread across an area of 2 Acres, Renaissance Holdings Park Iii has apartments that are available on sale and are priced between 2 Cr-2 Cr. consisting of 0 towers, apartment sizes vary from 1700 sqft - 1700 sqft.

Malleswaram lies to the north western side of Bangalore city and it is managed and looked after by BBMP. This place came into existence as a planned suburban region when people were looking for another town when great plague hit the city center in the year 1898. Talking about its name its reference is taken from the very famous Kaadu Malleshwara Temple. The place has devel...more