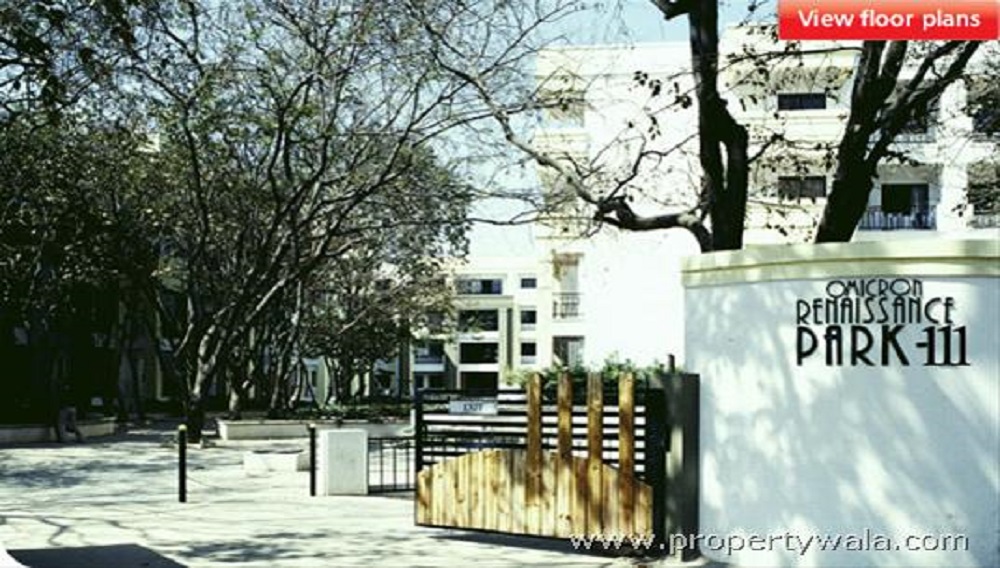 Renaissance Developers have come up with the Renaissance Park III project in the Malleshwaram area of the Bangalore city. This ready to move project has 110 units of 3 BHK flats with the size of 1680 sq.ft to 1770 sq.ft for the buyers. There are many projects being built in the city but the project which is most sought after is this one not because it is developed by a renowned developer group but because the architecture and design are alluring to the buyers. The area here is a lucrative one and so is the project.

Malleshwaram lies to the north western side of Bangalore and it is one of the prominent zones, which is managed under BBMP. It is a really good residential locality and Kaadu Malleshwara is the famous temple from which the town gets its name. It is close to the important regions like Railway line, CV Raman Road, Kuvempu Road etc. Mostly Kannada speaking population can be found in this...more