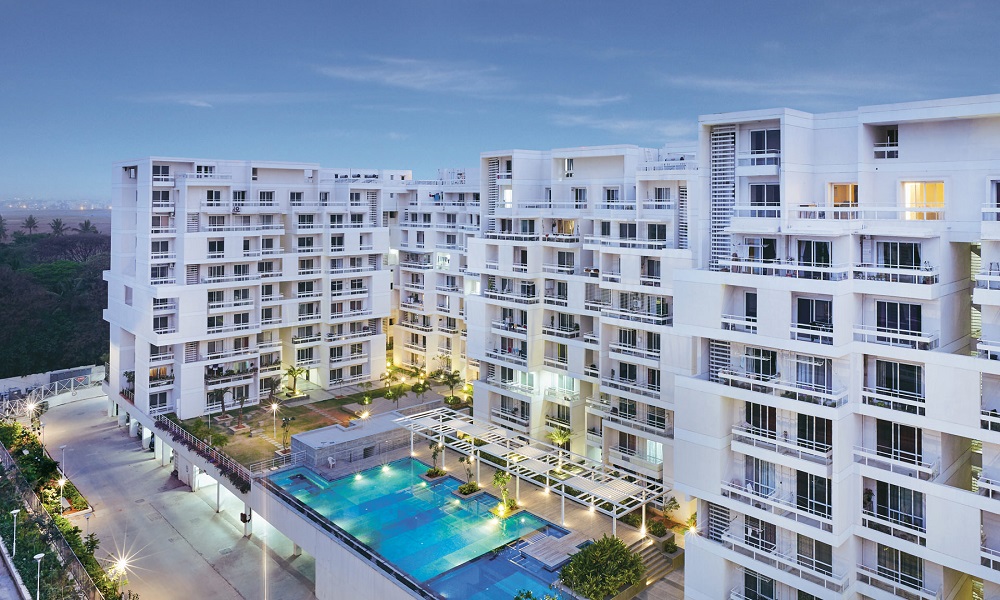 The real estate developer Rohan Builders has got the excellent project Rohan jharoka 2 in the area of Bellandur of the Bangalore city. This ready to move project has 2, 3, 4 BHK flats with the size of 1210 sq.ft to 3452 sq.ft for the buyers. It offers high end lavish lifestyle for those seeking to live a high end luxurious life. It has beautiful green landscape, gated security, modern amenities for comfortable living. It is a project which has homes provided with all the world-class amenities which ensures good living of the residents and the area has good connectivity services to other parts of the city.