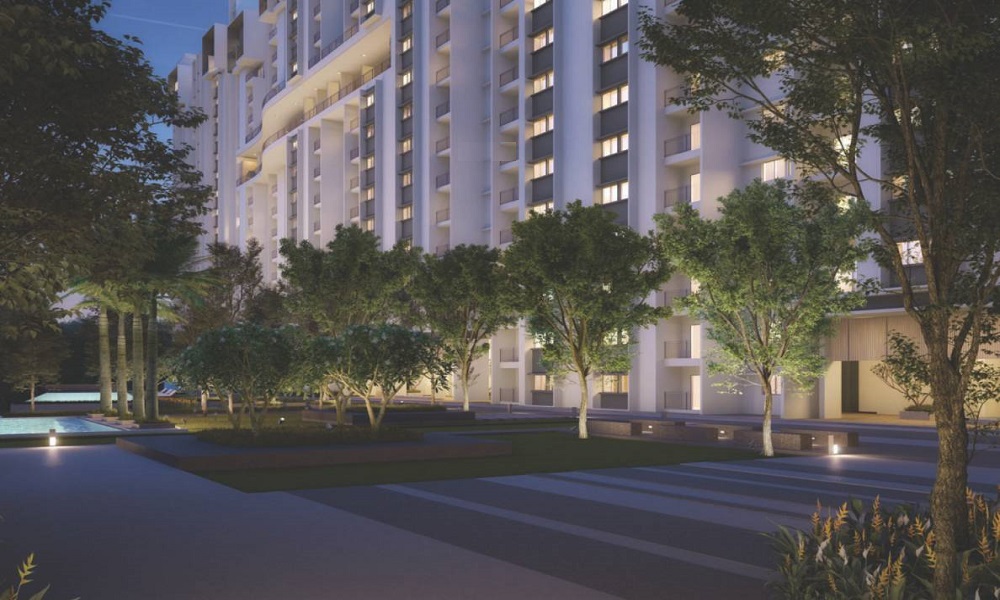 Rohan Upavan Phase 2 is a residential project off Hennur road in Bangalore in India. The project is presently under construction and the possession can be obtained from September 2022. The project offers 1, 2 and 3 BHK apartments in 2 towers and has a total of 310 units. The total project area is 0.38 acres. The basic amenities provided are lifts, fire fighting systems, car parking space, gymnasium, children’s play area, 24*7 security within a gated community, badminton court, jogging track, swimming pool, reflexology park, landscaped garden and so on.