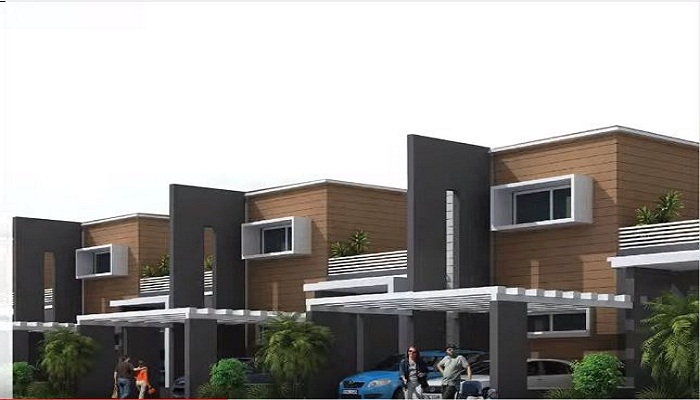 Sobha Developers is a well-known name in the real estate market of the country. The Sobha Turquoise is a project from the group which is being developed in the Ulsoor area Bangalore City. This ready to move project has 4 BHK flats with the size of 3220 sq.ft. to 4200 sq.ft. for the buyers. It has 8 units in the project. Hence the project can be considered as of a huge size. The developers here are known for offering the best of the class amenities and features in each flat and hence it is worthy project to buy a property.

Ulsoor is also known by the name as Halasuru, which is one of the oldest villages in Bangalore. It is located in Central Bangalore which starts from the east side of M.G road. This place is only 6.3 km from Bangalore city by passing through St.johns road and 2 km from M.G road. Ulsoor is having beautiful temples along with biggest lakes of Bangalore. This place is best for residential...more