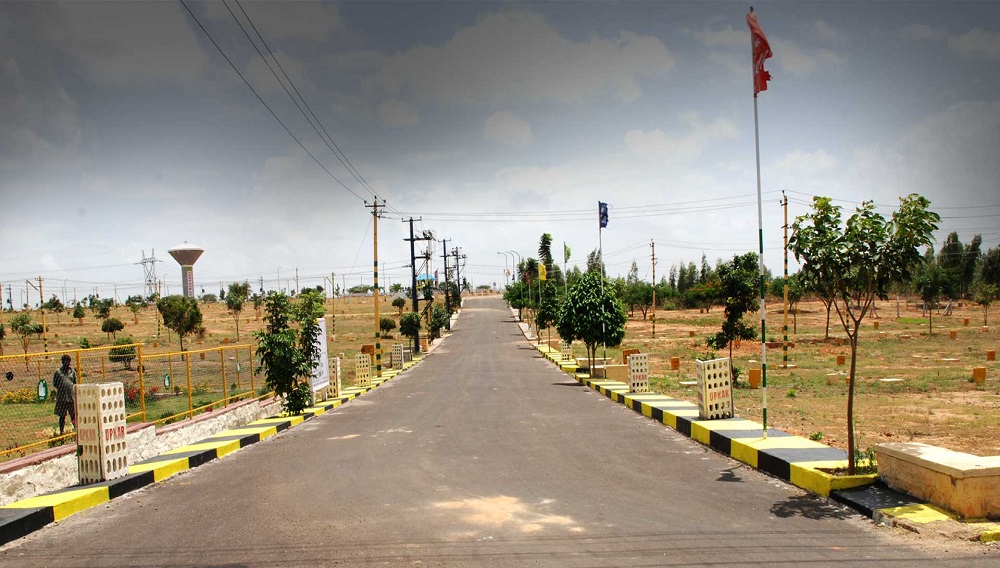 In the posh locality of Hennur Road of the Bangalore city, the famous developer Upkar Developers has come up with the known project Upkar Paradise. Upkar Developers are the famous developers of the real estate industry. This ready to move project has plots with the size of 1200 sq.ft for the buyers. The real estate market in the city has experienced an exponential boom in the past two years and there are many projects available to buy property in. Among those projects this one stands apart due to its affordability, cutting edge facilities and extravagant looks. 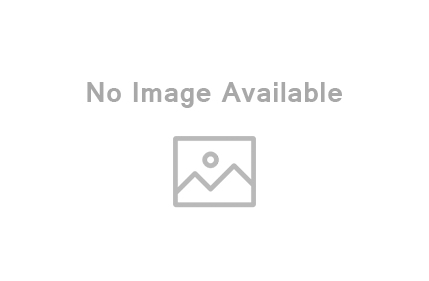 Clear Land Parcel with No High Tension Wire and No Villages

The Upkar Developers is one of the leading companies in the city which has the ability to bring out the best from their engineers and architects. The projects are a perfect blending of simplicity and elegance available at really affordable rates. Also, it is ensured that they are well connected and there is enough lush greenery around.   ....Read More