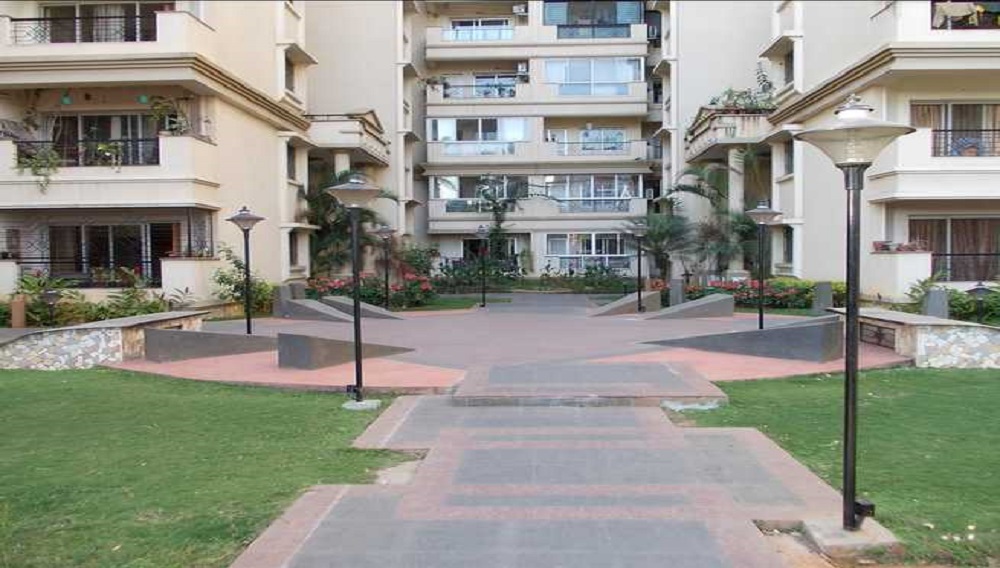 The Vaswani Astoria project by the reputed developers Vaswani Group is a leading one in the city of Bangalore and it is located in the Kadubeesanahalli area. This ready to move project has 20 units of 3 BHK flats with the size of 1984 to 2184 sq.ft for the buyers. The land area under this project is a vast one making it in itself a small township comprising of all the day to day requirements and modern amenities which stylize a person’s life. The area is fast gaining a reputation for itself and the project is a pristine project to stay in such area.

Kadubeesanahalli is surely catching an eye of investors these days because residential as well as commercial projects are developing at a fast speed in this region. Some of the important townships near this locality are Bellandur, Marathahalli, Ramagondanahalli, Panathur, JCR layout, etc. This place is very close to Prestige Tech Park II and Sakra World Hospital. Kannada is the local ...more

About Vaswani Group Projects and Developers

Vaswani Group is a main company built up by veterans who have tremendous experience of the land market. In the uber urban communities they have a segmentof the best ventures successfully completed in a brief period. There are numerous more projects being propelled by the company In both the portions in coming days.    ....Read More