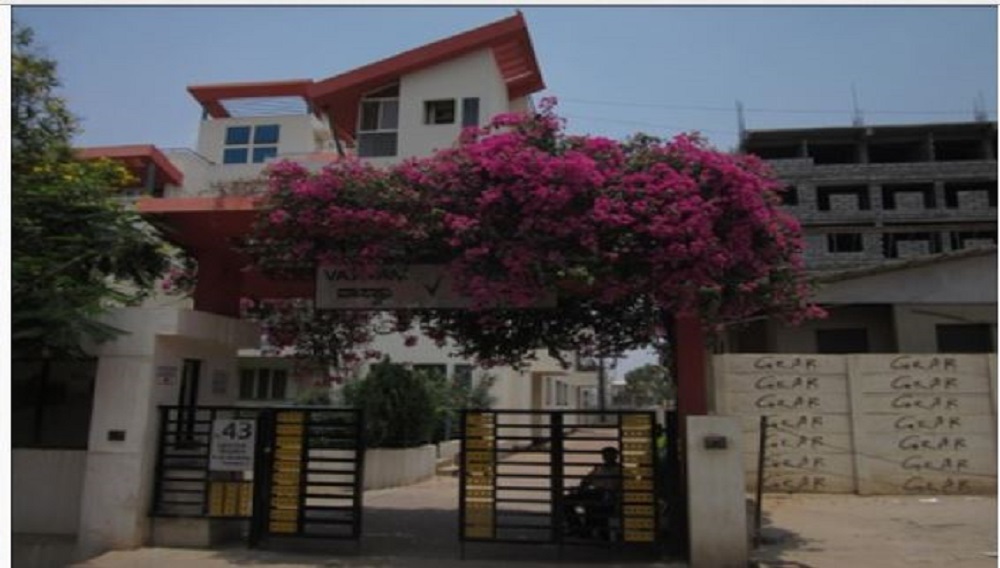 The well-known area Marathahalli in the Bangalore city has got the Vaswani Tranquil project from the Vaswani Group developer. This ready to move project has 2 and 3 BHK flats for the buyers. The project is also much famous due to quality features and elegance which are much sought by the buyers. The area is also an added advantage to the project. The location of the project has got all the facilities in nearby areas only. These villas are loaded with modern facilities which will ensure a luxurious lifestyle of the residents.

Marathahalli is basically a suburban region in Bangalore. The place has been named after Marut which was a fighter aircraft that crashed in this area. Earlier this place had a village like appeal but after the entry of IT sector, road and transportation facility and basic amenities this place has converted into a splendid looking township where all the facilities are avail...more

About Vaswani Group Projects and Developers

Vaswani Group is a main company built up by veterans who have tremendous experience of the land market. In the uber urban communities they have a segmentof the best ventures successfully completed in a brief period. There are numerous more projects being propelled by the company In both the portions in coming days.    ....Read More