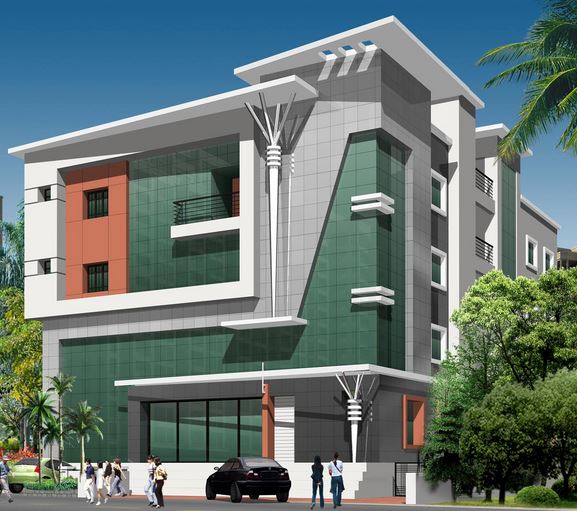 The project Vishnu Pearl Wood is a brainchild of the famous Vishnu Developers. It is an excellent project located at ITPL area of the Bangalore city. This ready to move project has office spaces for the buyers. The project is having a big home in it in itself a statement of one’s choice and achievement. The flat in itself is a style statement; it has all the qualities of being a dream home of an individual which has all the high end facilities and amenities to lead a lavish lifestyle.

Shops, Restaurant & Offices shall have vitrified tiles and Internal and external passages shall have ceramic tiles

RCC framed structure as per normal

Fixed, top hung or sliding depending on the elevation and façade treatment

ITPL is also called by the name ITPB many times and the location is Whitefield in Bangalore. This prime location is situated at a distance of around 18 kilometers from the central region. Its full form is International Tech Park and it was a combined effort of India and Singapore to develop a high tech park like ITPL. At this location one can find the corporate offices of many multina...more

Vishnu Developers has been in the land market since a couple of decades. It is a group of experts in the improvement of commerical and residential projects. It has offerd numerous ventures in different areas of the region. The group is known for some of the best projects undertaken and delivered successfully over a period.    ....Read More