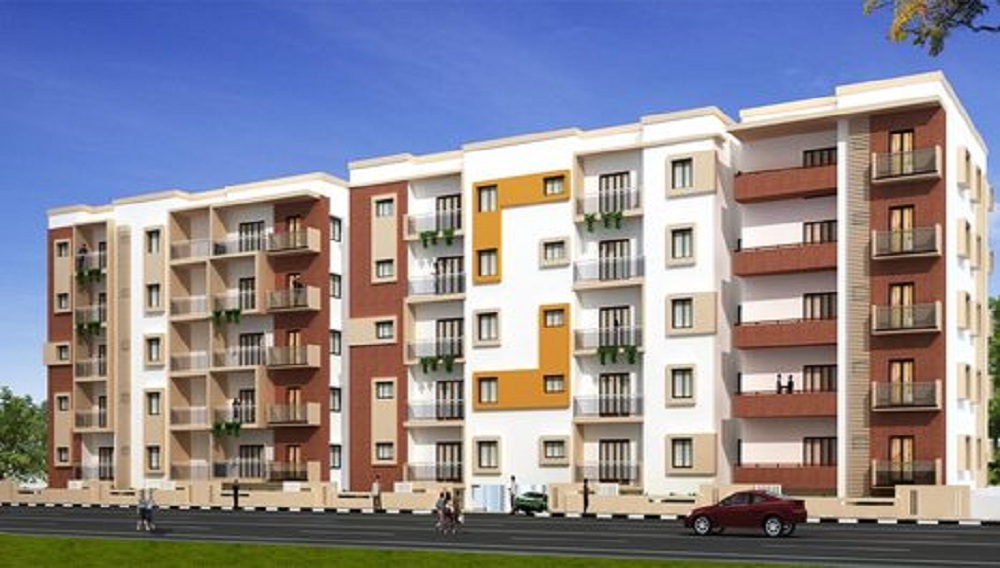 Aashrayaa Ruby is among the best located and best maintained projects in bommana halli, bangalore. developed by Aashrayaa, this Residential property offers a total of 60 units with various configurations such as 2 bhk. the status of this project is Ready to Move. spread across an area of 15.92 Acres, Aashrayaa Ruby has apartments that are available on sale and are priced between 40.5 Lacs-40.5 Lacs. consisting of 0 towers, apartment sizes vary from 1125 sqft - 1125 sqft.

This locality is a part of the BBMP (Bruhat Bangalore Mahanagara Palike) in the urban city of Bangalore in Karnataka, India. The locality is located adjacently to the Hosur Road and the NH-7. The IT hub of Bangalore known as the Electronic City is situated at a short distance from here. Oxford College of Engineering and the Oxford Dental College are the two institutions of The Oxford ...more

About Aashrayaa Projects and Developers

Aashrayaa was started in the year 2006 in the city of Bangalore with the main aim of meeting housing demands and extended its operation in Hyderabad also under the experience of skillful expertise that made it possible to make residential projects of Ace quality. They have a number of projects in their name and have many projects under construction. ....Read More