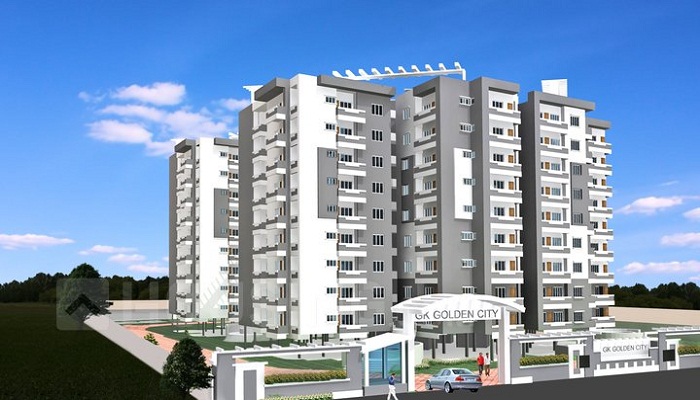 GK Shelters Golden City has been stunningly launched by GK Shelters P Ltd near Kudlu in Bangalore. This residential property has been developed by a team of the professional whose strategies are second to none as they understand what we need just to make the magic happening in the form of dream house which will achieve our goals. We need a house that can embrace all the happiness we have been counting and cherishing within four walls as that can only speak the language of love in our special home. Isn't it the perfect time for us to nuzzle the opportunity which has been designed with a style alongside amenities which is easily accessible to enhance our lifestyle to make a statement? 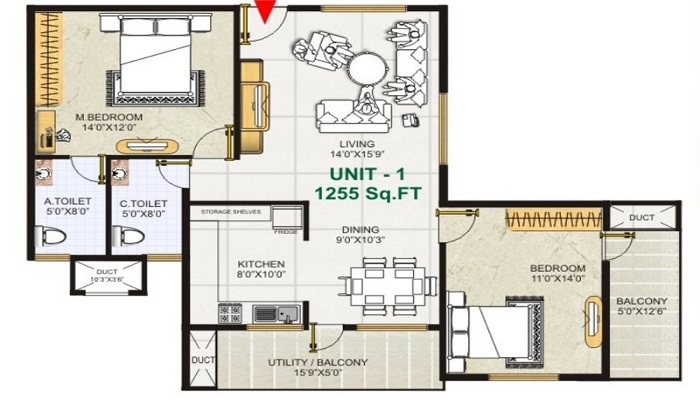 Off Sarjapur Road is residential area which is located in the west side of Bangalore. This road is near to one of the famous temples of city known as Gavi Gangadhareshwara Temple. This place is surrounded by main areas in Bangalore including Ganapathi Nagar, Srinagar telecom and Girinagar. This place is fully equipped with latest amenities and cool surrounding that has inc...more

About GK Shelters Projects and Developers

In the real estate market the name GK Shelters is a famous one. It is a Bangalore based group. The group has till date developed 32 projects successfully while 1 more is yet to be completed. This team of experts is known for their skills, as well as designs and expertise in the market.    ....Read More