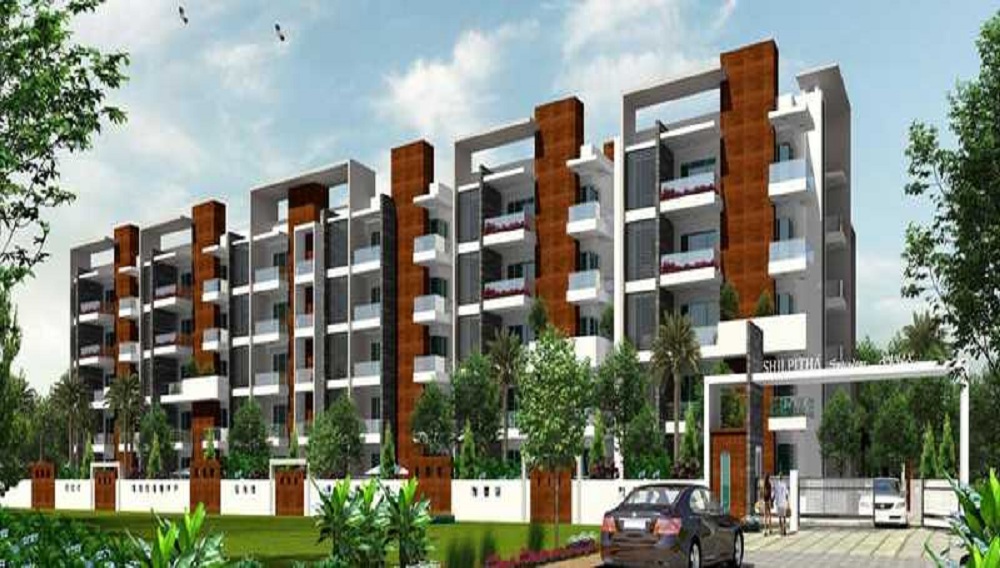 The project Maithri Shilpitha Splendour Annex is developed by Maithri Developers. It is an affordable option in the Mahadevpura area of Bangalore city. This ready to move project has 2 and 3 BHK flats with the size of 1155 sq.ft to 1805 sq.ft for the buyers. The last few years had seen a steep rise in the demand of properties in this region which in turn led to the increase in a number of available plots here there is a project for those who seek their dream home in the world of chaos.

Otis / Equivalent elevators in each tower, CCTV Camera at all vantage points.

Located in Bangalore, this company has been operating for the last eighteen years. Keeping it in mind the needed number of housing spaces for professionals shifting to the city, they aim to create a revolutionary lifestyle. Maintaining a perfect balance between demand and trend, this is the developer company you can trust. ....Read More