Lodha Group is a real esate construction company based in Mumbai. lodha builders have lots of project with ongoing & pre launch & upcoming property status. lodha developers pvt ltd has achieved such a height in the real estate that across the nation it is much famous. There are a number of novelty projects on the credit side of the group that has distinguished it from many other leading players in this field. lodha developers has doubtlessly, many residential projects in different cities of the country, but at the same time, it has expanded the business to commercial and hospitality segment as well. Hence the mighty group has taken all the actions to have deep roots of the business. Mr. Mangal Prabaht Lodha was the founder of Lodha Group who started it in the year 1980 and currently the business is in the capable hands of Mr. Abhishek Lodha who is the managing director of the group now. Currently, the group has business interests in cities that include Mumbai, Pune, Hyderabad, and London. The group has more than 60 projects completed successfully. It covers more than 72 million sq. Ft. area. The tallest residential building in the world is also on the credit side of this group only. Ready to risk but always firm on quality are some of the primary drivers that have made the group reach above the normal standards. Today Lodha Group has numerous projects under construction, and the majority of them are in the city of Mumbai only. The group has touched the net worth of 1357 crores from a small business of 20 crores under the guidance of the Managing Director. Currently, there are almost 16 projects under construction that include some of the commercial projects also. The group has also acquired some land on which the projects are yet to be disclosed. 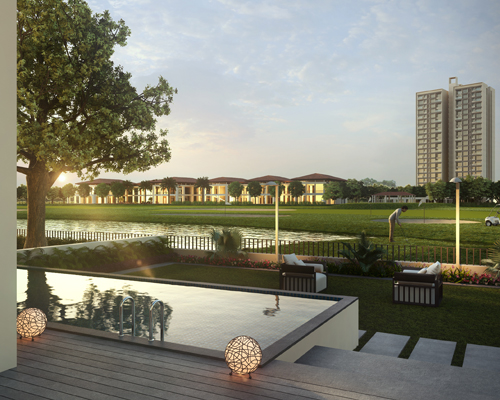 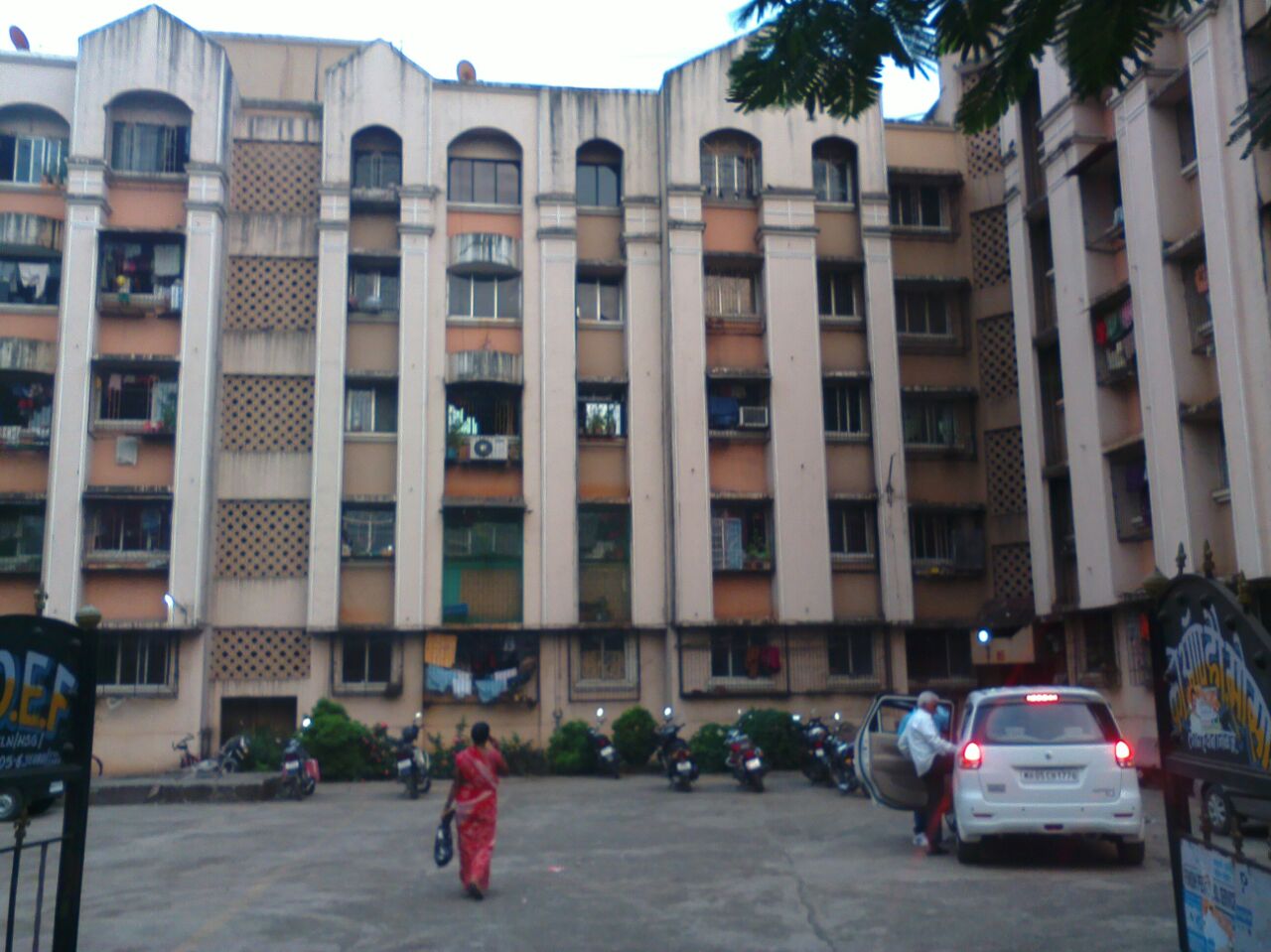 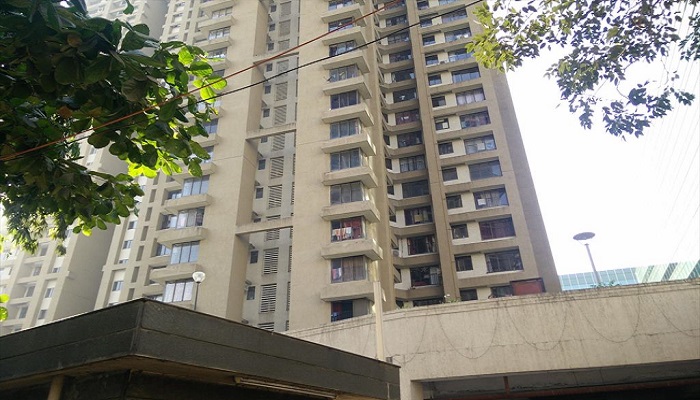 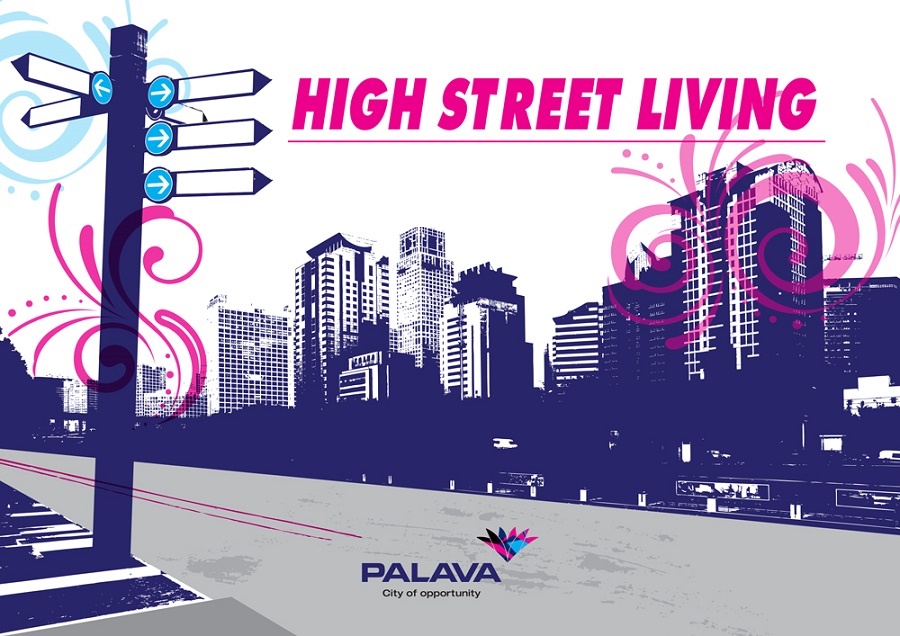 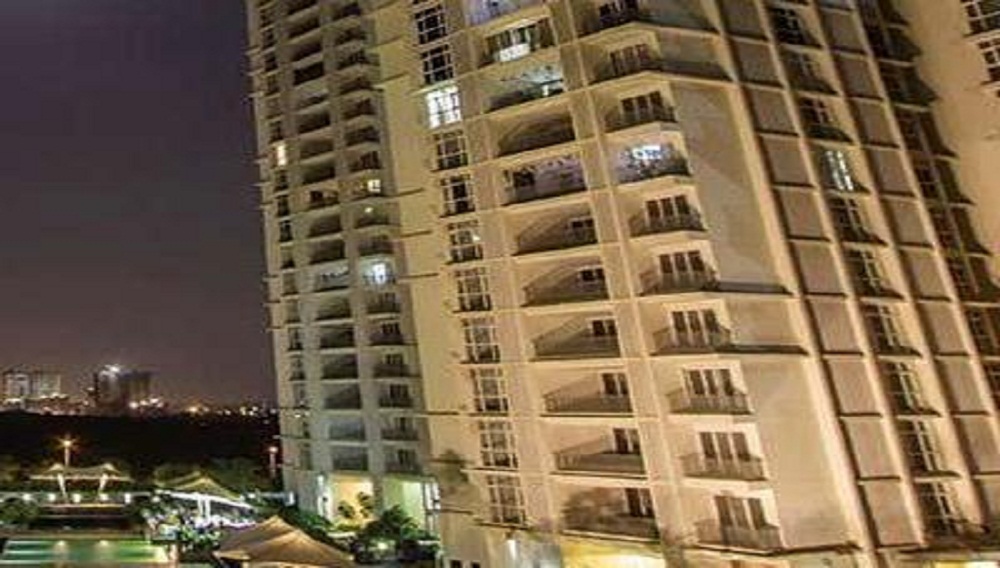 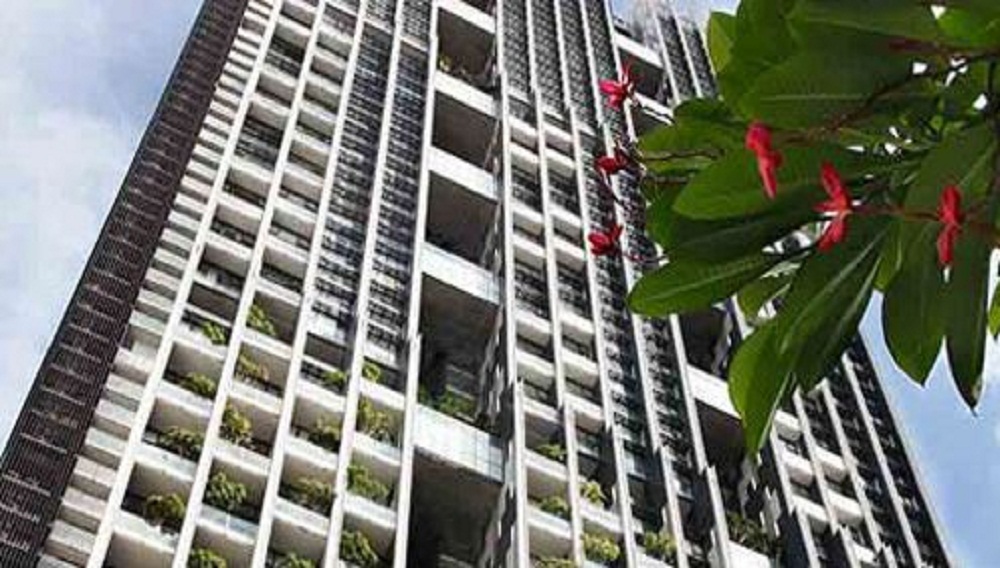 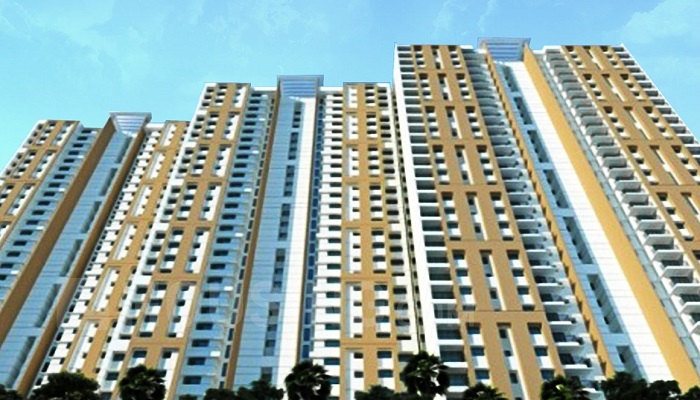 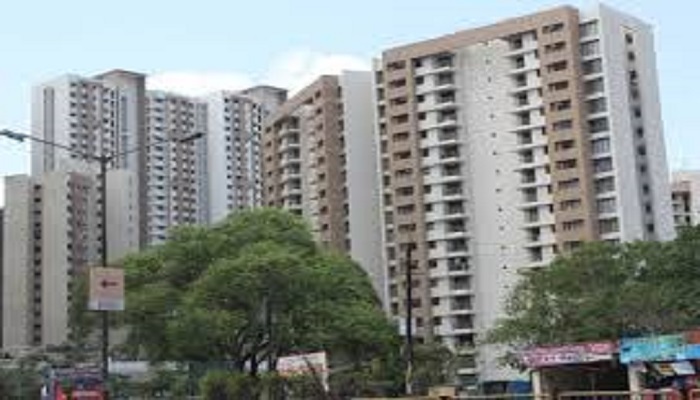 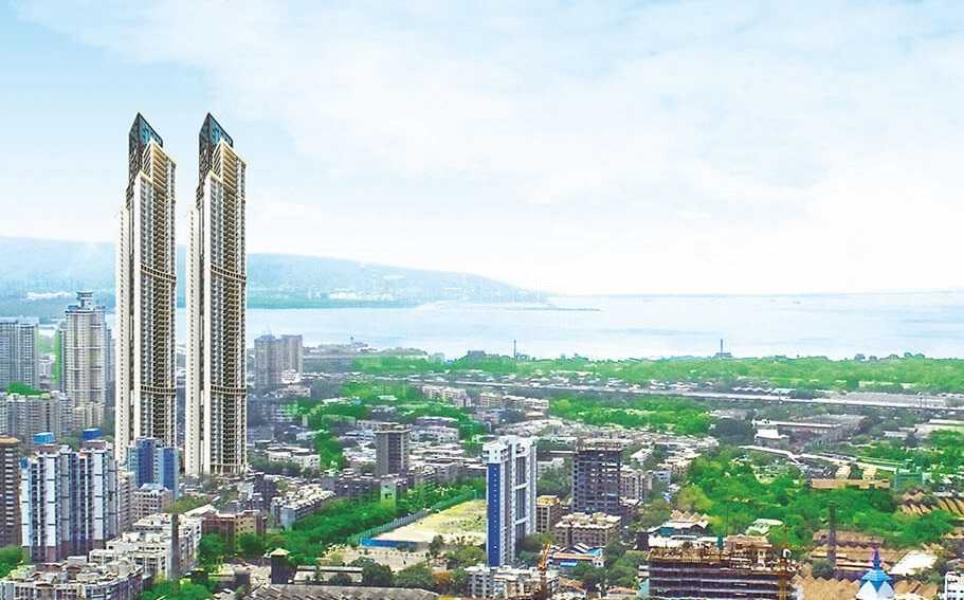 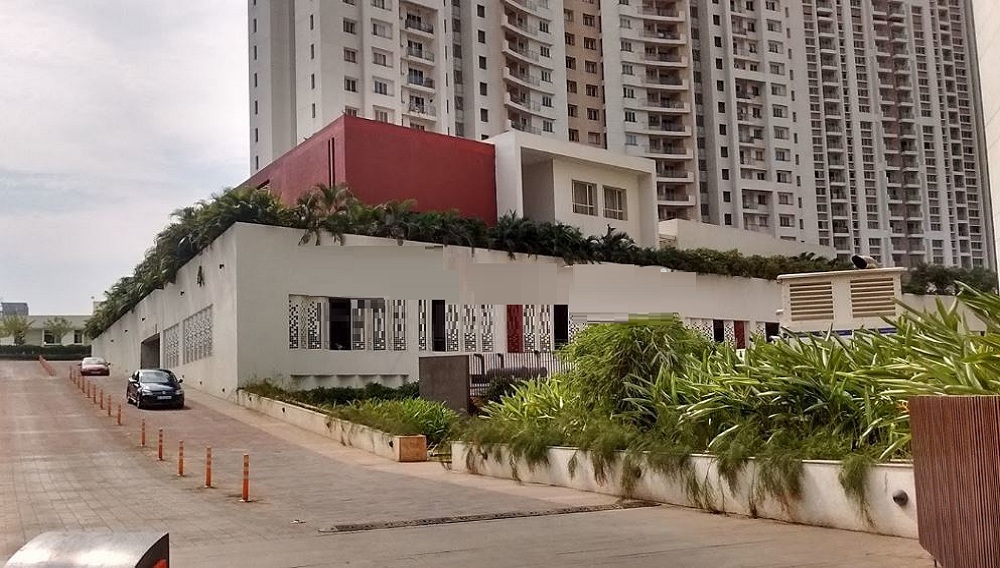 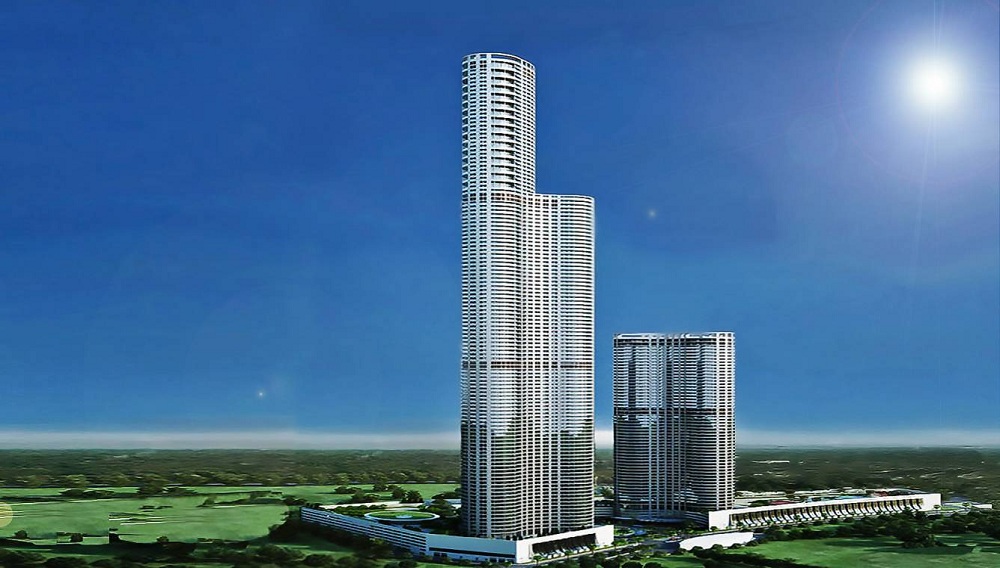 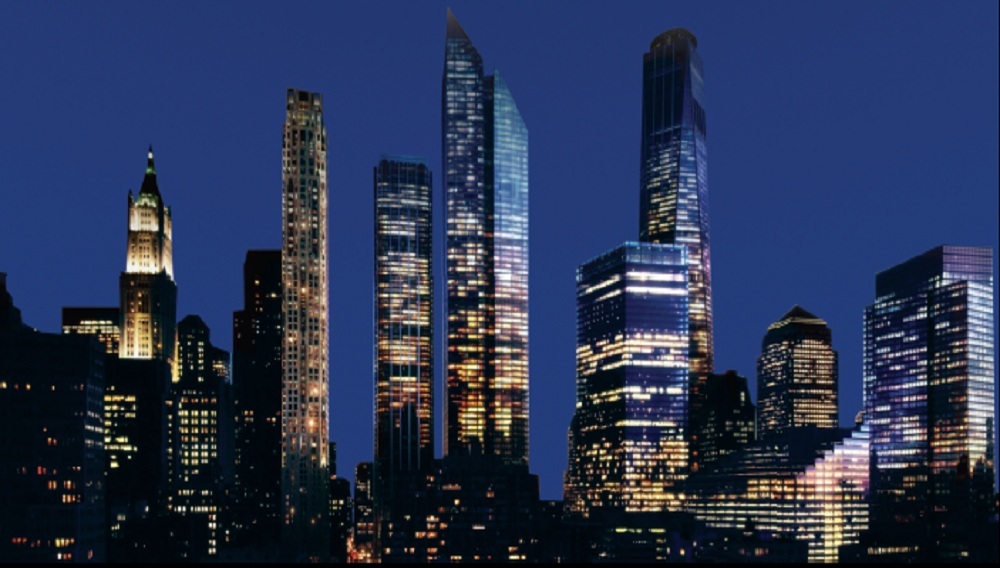