Sobha The Park And The Plaza 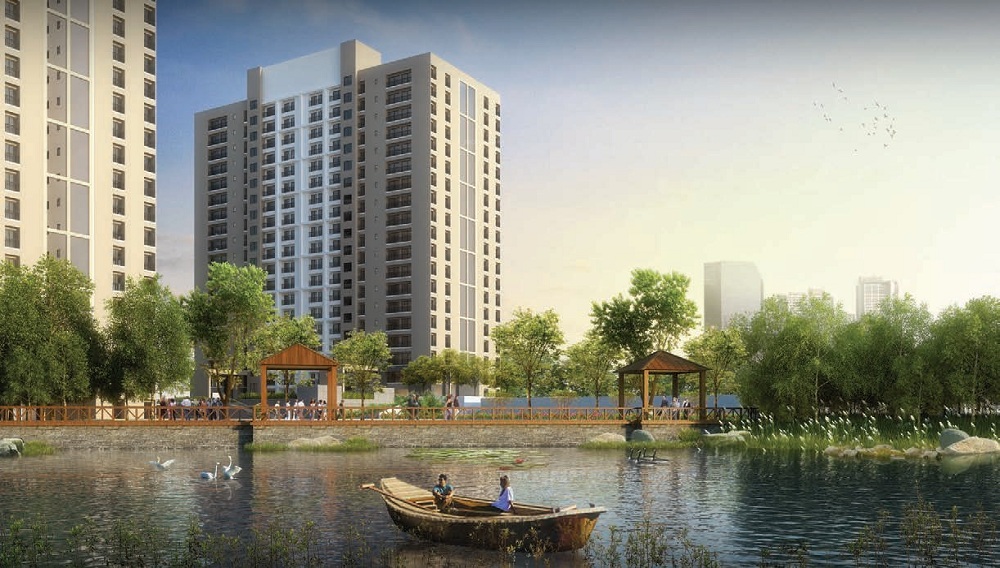 Situated in the well developed area of Kanakpura Road, Bangalore, in an excellent neighborhood, Sobha The Park and The Plaza is an unprecedented housing venture initiated by Sobha Developers developer group comprises of 657 flats in 2 BHK setups spread in the area of 10.76 acres of land. Each of these flats is designed keeping vastu science in mind. This locality is connected to all the other parts of the city by rail and road transport. All the reputed schools, hospitals, banks and other required facilities lie in this locality

Talaghattapura is a locality in Bangalore, Karnataka. It is well connected to other parts of Bangalore by rail, roads and by bus service. It is a residential hub in Bangalore. A number of government health care centers are situated near Talaghattapura. Sunland South towers is an upcomi...more