A Brief Information about Heritage Building 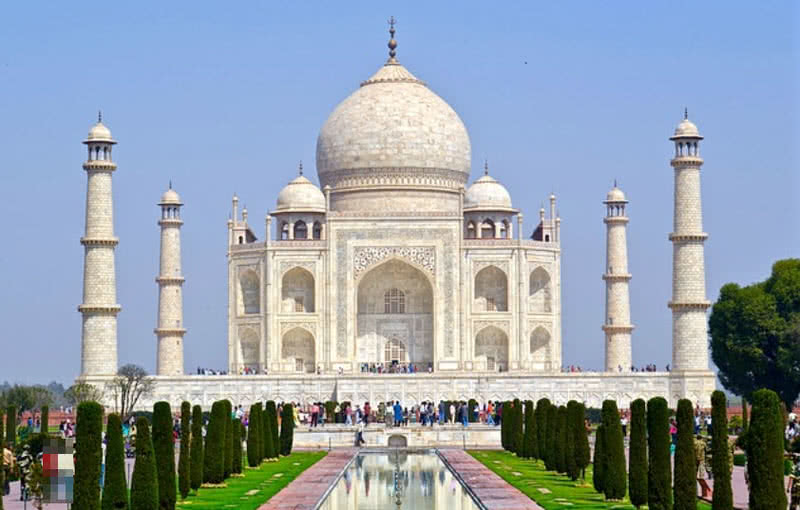 India is a country that has been known for its rich culture and heritage remaining. The rest of the world id craze about India's mastery over sculpture and building and evidence to such mastery is endless. Now if we come to the context of heritage buildings in India, then India again excels really very well in this also. Heritage building is basically those buildings which was being built in some primitive age and if it's still standing strong managing and bearing all the natural calamities and behavioral changes of humans too then it's proved to be the best example of a heritage building. In India, there are many and you will find a list in the coming sections of this content. Now if a primitive building which we are saying as heritage building cross a certain period of time and it proves that it can be called as a heritage building then some special additional measures are being taken by the authorized Government to preserve the importance and the beauty of that particular building so that it could stand strong for more coming decades.

By these three criteria government of India has been updating and adding many heritage buildings in the heritage building list year after year without any fail so that we could retain and preserve our history and culture.

The city of Kolkata has been known for the joy the city experiences daily along with that it was the first capital of India so it has remarkable heritage buildings too which are being enlisted in heritage building lists. Fort William is an exquisite example of the British era because Kolkata then Calcutta was being treated as headquarters for every writing and official works. The second most important heritage building is Writers building which was the central office of Writer back then British era. Mumbai has been considered as the financial capital of India and the busiest city in India but that’s not all about Mumbai. There are many heritage buildings that have marked their significance well. Like, Haji Ali Dargah is one of the most primitive mosques and is considered very sacred from the point of view of all Muslims. Asiatic Society library is yet another heritage building because it is one of the most primitive libraries which has every kind of book available till now. 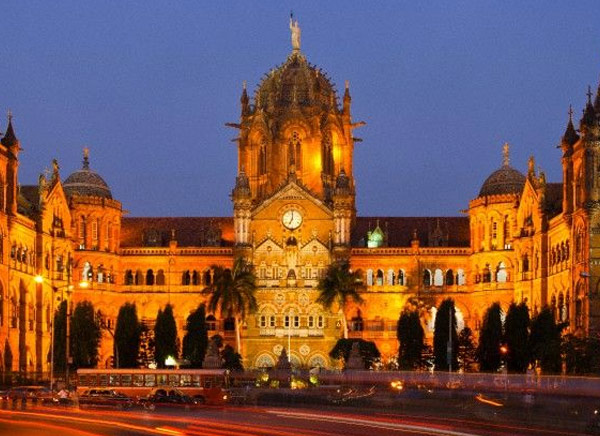 Kerala has been known has god’s place, the beauty and richness of Kerala are so amazing that you will mesmerize by its beauty. But apart from the beauty of the place is rich in heritage buildings also. Hill place is one of the most beautiful buildings because it is fully surrounded by greenery and it was once the administrative office and now it is an archaeological museum. Sulthan Bathery was a piece of art made by Tipu sultan then which is currently located in Wayanad district of Kerala. It is also used as a Jain Temple.

Most expensive heritage hotel in India

Rambagh Palace, in Jaipur, has been considered as the most expensive heritage hotel in India which was built in the year 1835 with great sculpture and beauty. It is being spread around 48 acres of huge land and is considered as one of the largest and most beautiful palaces in Rajasthan.

The stay price of this heritage hotel is around 24,000 INR to 4,00,000 INR depending upon the days of stay and the room qualities and privileges you are seeking.