A Comprehensive Guide to Understand Money Laundering in India 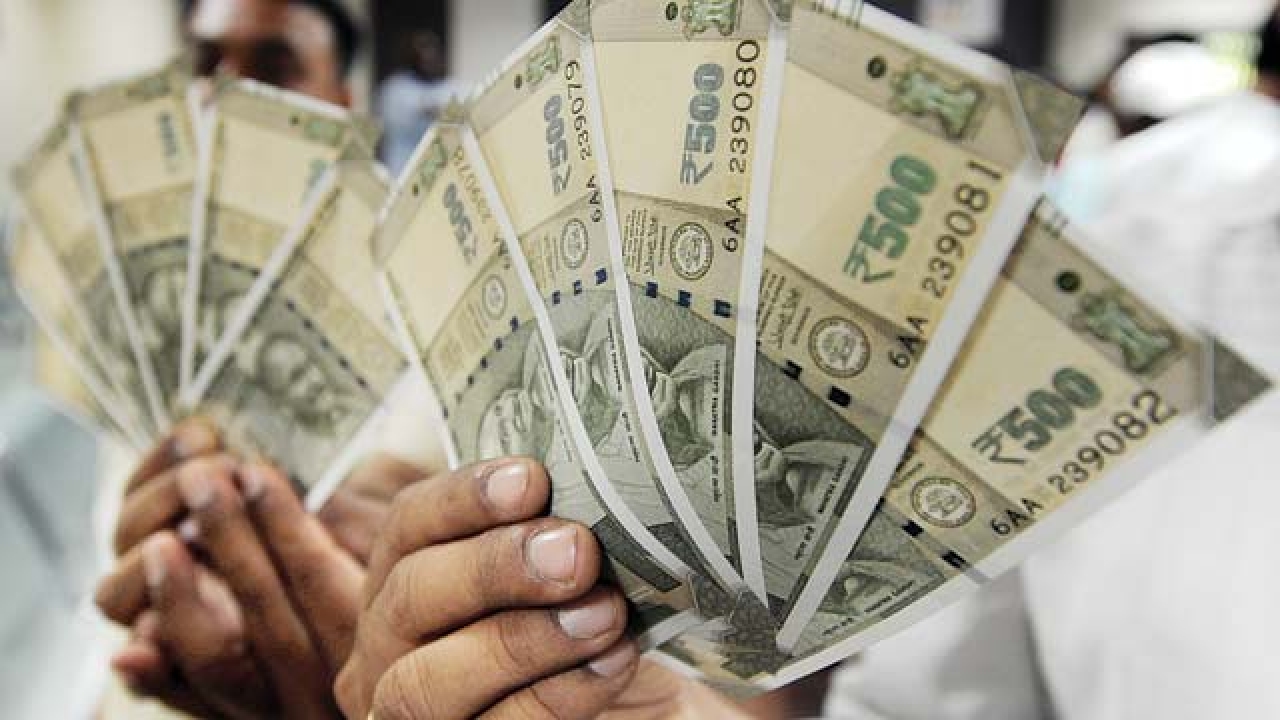 Legalizing the illegal is the shortest and crisp one-liner describing money laundering. Heard the statement ek number ki kamai hai ya do number ki? This must have kept your mind ticking what is this ek number and do number! Ek number is legal and do number isn’t. To elaborate, not all the means by which money is earned or gets circulated are legal in the eyes of law. A parallel economy runs in India which is the result of the illegal channels by which money is pumped in the system and efforts are made at every stage to make this illegal money get the legal status.

What is Money Laundering?

Money laundering is concealing the point of origination of the money illegally obtained which is either through transfers from foreign banks or are the proceeds of illegitimate business. Disguising the money generated for criminal activities like drug trafficking or terrorism comes under the definition of illegal money. It is a crime which is a punishable offence under the law and over the years the law has become stringent.

What are the Stages of Money Laundering?

If you think dealing with illegitimate cash is an easy-breezy task, you are mistaken. It requires skill and expertise to channelize the illegal funds and give it the shape of legal currency. Money laundering is a three-stage process:

Fronts, surfing /structuring or use of shell companies are the various methods by which money laundering is possible.

What is the Prevention of Money Laundering Act (PMLA)?

Constituted in 2002 and enforced from July 1, 2005, India’s Prevention of Money Laundering Act was the move initiated by NDA Government in which money laundering was considered a punishable offence and various restrictions were imposed on banks, financial institutions and other intermediaries to find out clients who indulge in money laundering practices and it also provides for confiscation of property under the provisions of the Act.

What are the major objectives of PMLA?

What is the punishment Stated Under the Act?

Who is Responsible for Investigation under PMLA?

In case any suspicious transactions are spotted, Directorate of Enforcement conducts the investigation. Adjudicating Authority and Appellate Tribunal are the other authorities responsible for the investigation process. Adjudicating Authority finds out the property involved in the process and its further confiscation while Appellate Tribunal hears the appeals made against the orders of the senior authorities.

Money laundering cripples the economy and funds the money for all illegal transactions. The government has amended the Act three times in 2005, 2009 and 2012 for better execution and stringent actions.

Pro-active approach of the government in dealing with the menace of money laundering can create panic in the minds of the launderers and thus prevent such illegal transactions from happening in India.