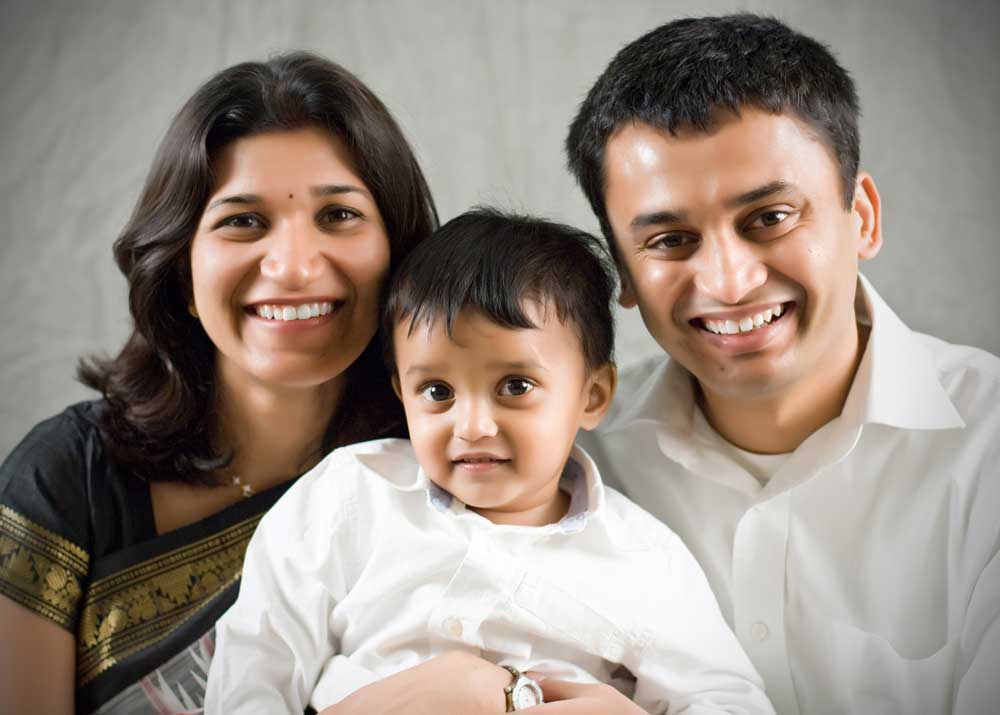 Coparcenary is a popular term that is used in the Hindu succession law and the term coparcener means to indicate a person who is assumed to be the legal right and successor of ancestral property. Before getting to know about coparcener, you need to get to know about HUF (Hindu Undivided Family).

As per the law, the HUF is said to be a group of people, known as the lineal descendants for their common ancestor. This particular group includes the entire three-generation tree of the family with the eldest member who is said to be alive and the other members who have recognized as the coparceners. The coparceners have equal rights in acquiring the coparcenary type of property from their birth and the exact share from the property shall change based upon the new additions made into the family tree. Other than the Hindus, people worshiping Sikhism, Jainism, and Buddhists can get governed under the HUF. The coparcenary rule applies to both the self-acquired and ancestral property.

Get to know the meaning of succession, coparcenary and descended in different Indian languages:

Before the Hindu succession act 2005 came into existence, women were not allowed to participate and had no right to acquire their share from any kind of ancestral property after getting married. However, after the Hindu succession amendment act in 2005 got passed, women are now accepted as fellow coparceners and can claim for their birth property rights with other family members.

The Real Day rights of Coparceners - Listed in Points:

In a joint family property, the possession unity is said to be common and available for all the potential coparceners. Even if anyone of the family members has got deceased or died, then their successors can get their possession rights, based on survivorship.

The Rights of Excluded Coparcener in a Joint Possession:

If at all a coparcenary property is said to be in joint possession, then as a family member, you can apply for a suit denoting the exclusion made in the first place. If the court finds that invalid reasons were used to remove the name of the family members as a coparcener then the partition can be sued. The court shall further declare the exact right the excluded family member has in the joint possession, and clearly state that he or she should be included while splitting out equal shares for all.

The Equal Rights of a Minor Coparcener:

Every other coparcener, which includes the minors, can demand their share. This particular right can be used to claim against his brother, father or grandfather. The minor child has every other right to request a partition even if the other fellow coparceners agree or disagrees with his demands. The coparcener who has been willing to separate must communicate the desire with other coparceners. Also, it is not a mandatory action to formally inform with the coparceners but information passed through can never be turned against the minor coparcener.

The coparcener can restrain any kind of unauthorized wall erection or construction happening within the ancestral building premises. If at all the construction activity has been started without informing and attaining consent from other coparcenary property shareowners, then the court gets to make a final decision call, either to destroy the newly constructed walls and other settings or grant permission to take forward the building action, based upon the legal documents that were previously submitted while filing a case in the court.

According to the Hindu succession amendment act in 2005, the coparcener can demand to participate in an account that is being used to handle the family funds related to the coparcenary property. If at all the property has a shop that has an active business running for years, then as a coparcener, you have got the right to enter into the shop and demand for the accounts that were followed and submitted to date. If joint family members restrict you from getting to know the accounts of the active business, then you can sue them out of submitting a file reporting the same in the court.

According to the common views of Bombay, Madhya Pradesh, and Madras High Court, as a coparcener, you can alienate even without submitting your consent. You can alienate and receive a gift that is equal to the share value without showcasing interest in obtaining the divided share value.

Undivided share cannot be disposed of with a coparcener even if the will says so. Based on a judgment that was passed in the Allahabad High Court following the Mitakshara law, the alienation in a family property shall remain void except in rare cases where there is a need to clear up the antecedent debts.

Setting aside the alienation:

If you are a coparcener, then you can set aside the alienations that were created by the father or other fellow coparceners. Any kind of unauthorized alienation can be neglected if at all you are known to be a born coparcener. If any one part of the ancestral property has been sold without acquiring consent from all the coparceners, then the sale deed can be canceled and the possession can be recovered by filing a case in the court.

The coparcener’s wife and the children get entitled to follow up with the coparcenary funds for being an active member of the joint Hindu family. The account details must be shared with them while reporting the same with other coparceners.

According to the Madras High Court, the coparcener has the right to renounce his or her share within the coparcenary property, especially in favor of anyone of every other coparcener. Later on, this case was observed again and in such situations, the entire property shall devolve if a coparcener gets to decide the share values.