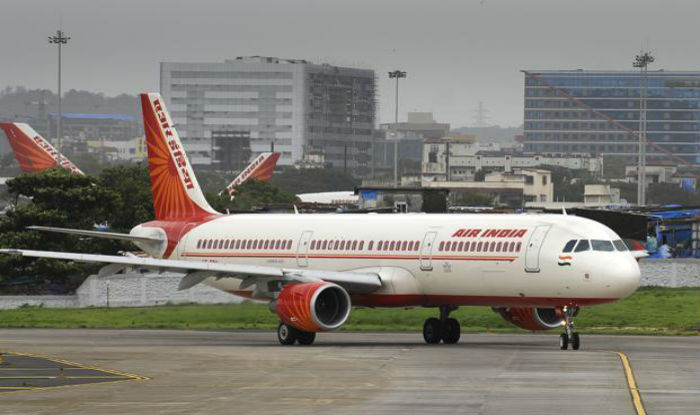 Airports always prove to be beneficial for cities because they give a boost to overall economic activities and real estate development. Airports improve business activity,  and therefore,  in a bigger demand for commercial real estate. Commercial activity and the housing market in a city are closely linked, a business gives rise to employment, and employment boost buying power, and so  it  increases. It also increases the demand for rental houses for workforces.

Pune will soon have work start on the new Chhatrapati Sambhaji Raje international airport to be located at Purander. The civil aviation ministry and the center have given a go-ahead for this project in April. Three companies will form a consortium and be responsible for investment in the airport city, that will be created near the airport. The project will be developed at Rs.14,000 crore approximately.

There will be a two-fold impact of the new Pune international airport on real estate:

There will be a huge demand for quality housing in locations that have ready access and good connectivity to both the new location and Pune. Areas like Charoli have already become Pune’s new township region by building an extremely modern more than 400 acres integrated township. Also, an important thing to note is that Charoli and nearby areas like Dhanori have good access to both the new international airport and the existing one.