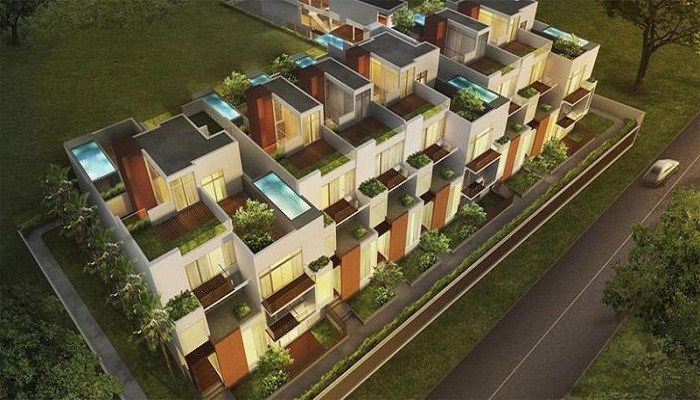 The project Century Avalon has been crafted by Century Real Estate. This ready to move project has 4 BHK villas for the buyers. The Century Avalon is located in Jakkur area of Bangalore city which is a developing area and the project promises to raise the bar in terms of design and construction. It has all the facilities one craves for in the project combined with modern architecture which gives the project a superb look of style. It is a project for an urban family which is located in an area though a developing one but one can easily find everything in the proximity of the house.