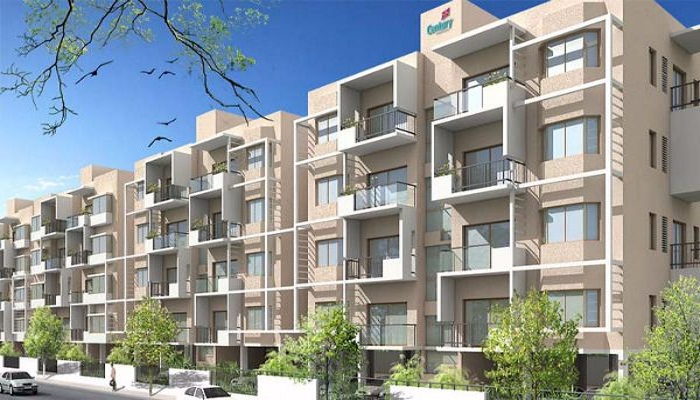 In the area of Jakkur, this project Century Linea is a known landmark as far as the real estate market of the city is concerned. This one of its kind property venture is developed by the known developers the Century Real Estate. This ready to move project has 72 units of 3 BHK flats with the size of 1510 sq.ft. to 1942 sq.ft. for buyers. The scheme is spread on 1 acre of land area here. The venture Century Linea is developed project and the property here is easily available now.