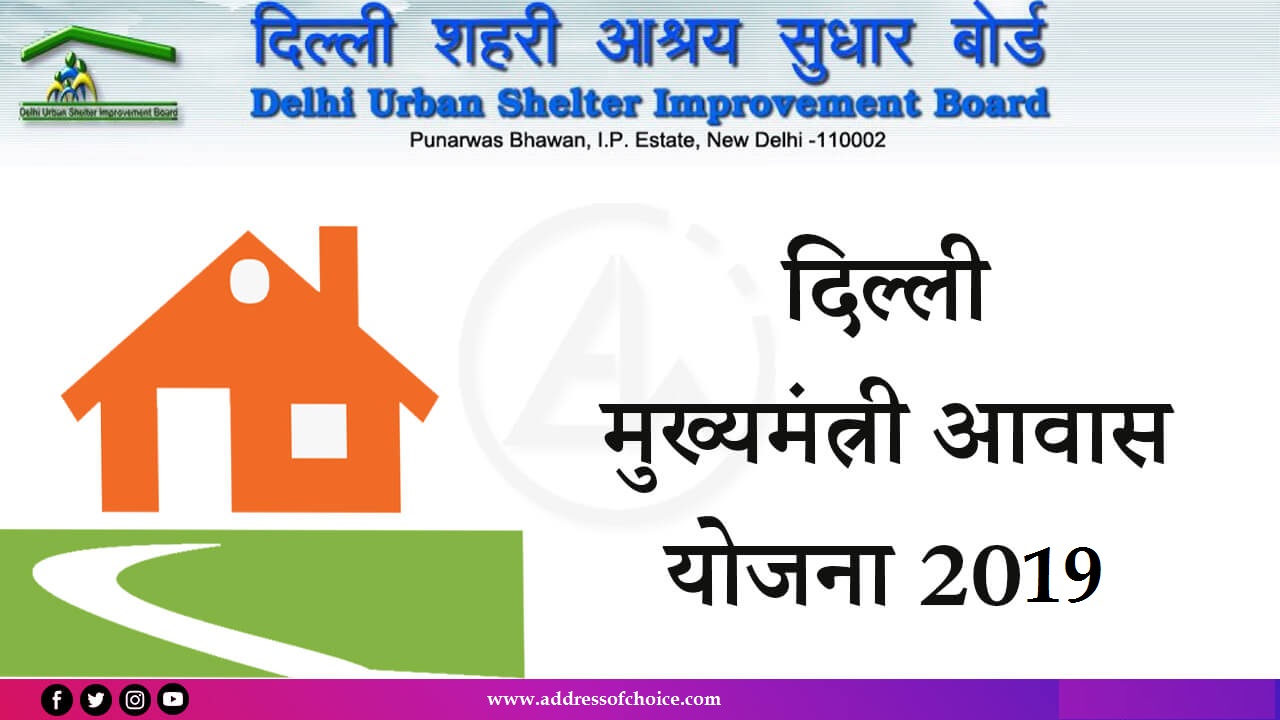 Expressing happiness over the launch of the scheme, the Chief Minister tweeted with his official Twitter handle that today 65,000 slum families have been given certificates. The rest of the survey is going on. Pucca houses will be built in the neighbourhood of the slum and till then their slum will not be demolished. We are making every effort so that every citizen of Delhi can get a life of dignity.

Kejriwal presented the report card of 5 years; tell us that today the Kejriwal government has also presented its 5-year report card. Kejriwal himself has published a statement of government action. CM Kejriwal raised Delhi's budget from 36 million to 66 million and considered a free bus service for health, education, electricity, water and women, a pilgrimage plan for the elderly, and a free wi-fi plan did.

This application-based digital survey will provide complete information about families living in the slums along with family photos and personal identity certificates such as Aadhar cards, voter ID cards, Electricity bills, etc.

The Delhi Urban Shelter Improvement Board (DUSIB) of the Kejriwal government has so far surveyed 1.25 lakh families living in 270 slums for providing pucca housing. Survey certificate will be issued by government of NCT Delhi.

To assess the total demand for housing for slum dwellers, a massive survey work is going on in 675 slums to find out how much housing is required for them.

On what basis will people be selected?

According to the Minister of Urban Development Satendra Jain, the Government of Delhi will issue a survey certificate to each family living in a poor neighbourhood. The survey will help the government assess the poor housing construction needs in the coming years.

The survey is a mandatory process for the rehabilitation of slum groups under the Chief Minister Housing Scheme (MMAY), formerly known as Delhi Slum and Slum Rehabilitation and Rehabilitation Policy, 20195. Based on this, eligible people will be selected.

In this cm awas yojana 2019 delhi, app-based digital survey, complete and necessary information is given about the families living in the slum area with pictures of family members as well as their personal identity certificates like Aadhar card, Voter ID card, and Electricity bill etc. It is to find out how many years the family has been living in a slum and the number of persons in each house. This will help to stop unfair claims later during the allocation process.

The survey for delhi awas yojna 2019 rohini is being conducted by an independent agency under the supervision of DUSIB officials. The digital survey gathers all the necessary information on an online database that can be accessed and verified online by authorities. This has made the survey error free and fraudulent for CM Housing Scheme 2019 Delhi.

What the Delhi government says about Awas Yojana

According to the Kejriwal government, pucca flats will be allotted to families living in slums that meet the eligibility criteria under this scheme. The primary focus of Mukhyamantri Awas Yojana-2019 is on in-situ mode whereby the existing slum is planned to be rehabilitated within a radius of 5km. So that there is least interference in the lives of the rehabilitators.

Total Num of Flats in This scheme

It will be rehabilitated away only under special circumstances. That too when it is not possible to provide housing within a radius of 5km. At present, the Delhi government is building 5500 new shelter units for the cost-effectively weaker people at major places in the city.

How to eligible for cm awas yojana 2019 delhi?

Applicants must be 21 to 55 years of age to avail PMAY. However, if the head of the family or the applicant is over 50 years of age, then his principal legal heir will be included in the home loan.

How much income should one have to take advantage of PMAY?

The annual household income for EWS (lower economic class) is fixed at Rs 3,00,000. The annual income for LIG (low income group) should be between 3 lakhs to 6 lakhs.

On what basis will people be selected for CM Awas Yojana in Delhi 2019?

Beneficiary should be under the Low income group with annual income 3-6 lakhs on the basis of produced document.

How much subsidy will be received in PMAY?

So if you are living in slum are then take benefit of delhi awas yojna and get pucca house.