Housing Scheme for Journalists in Maharashtra 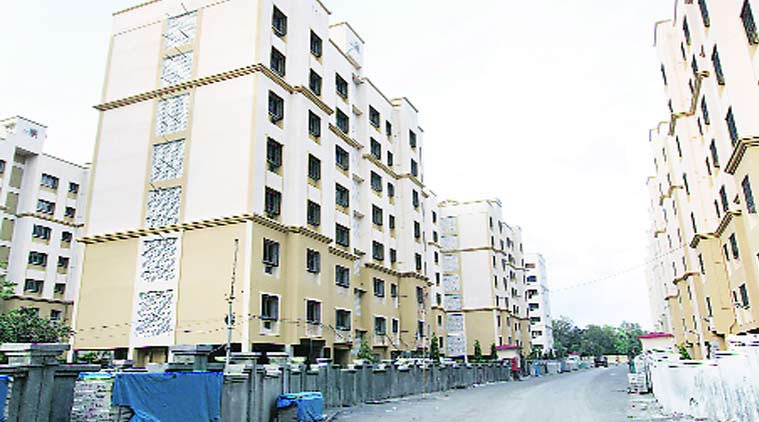 Being the second-most populous state in the country and one which is politically active, the presence of media is quite huge in Maharashtra. The media plays an important role in keeping the residents of the state aware of everything that’s happening in the state. It also helps the Government by serving as a link between them and the general public. The Government takes the help of the media to keep people informed about the various policies and regulations enacted by them and the major decisions taken by them which concern the governance of the state.

Journalists, at times, risk their lives to report an incident and make it known among the people. Described as the fourth pillar of democracy, the media is one of the most important parts of our society. This is the reason journalists, who work day and night to serve the people, are often honored by the Government and provided with benefits. Like other states, Maharashtra offers a housing scheme for journalists based and working in the state.

Here is a list of some of the housing schemes introduced by the Maharashtra government for journalists from time to time.

The Maharashtra Government kept aside 33,000 square feet land in the Kandivali suburb of Mumbai to put up a high-rise building that will exclusively house journalists. 50 percent of the apartments in the building were reserved for journalists who covered politics. Navodaya Patrakar CHS Ltd promoted this particular scheme. Under this scheme, more than 250 homes were allotted. This scheme was implemented and supervised by the Maharashtra Housing and Area Development Authority (Mhada).

Maharashtra government has set many prominent examples as far as offering benefits to Housing Scheme for Journalists is concerned. In 2019, the State Government gave its nod to a pension scheme was devised for senior journalists. The Government, in the initial phase, allotted a number of Rs. 15 crores for the implementation of this scheme. Since then, every year, it has been releasing the necessary funds for this scheme. Working journalists, newspaper editors, and even freelancers who were above the age of 60 and have spent 30 years or more in this profession were eligible for this scheme.

Since property rates in Maharashtra, especially in bigger cities like Mumbai, are quite high, journalists have hugely benefitted from the various housing scheme implemented by the Government.