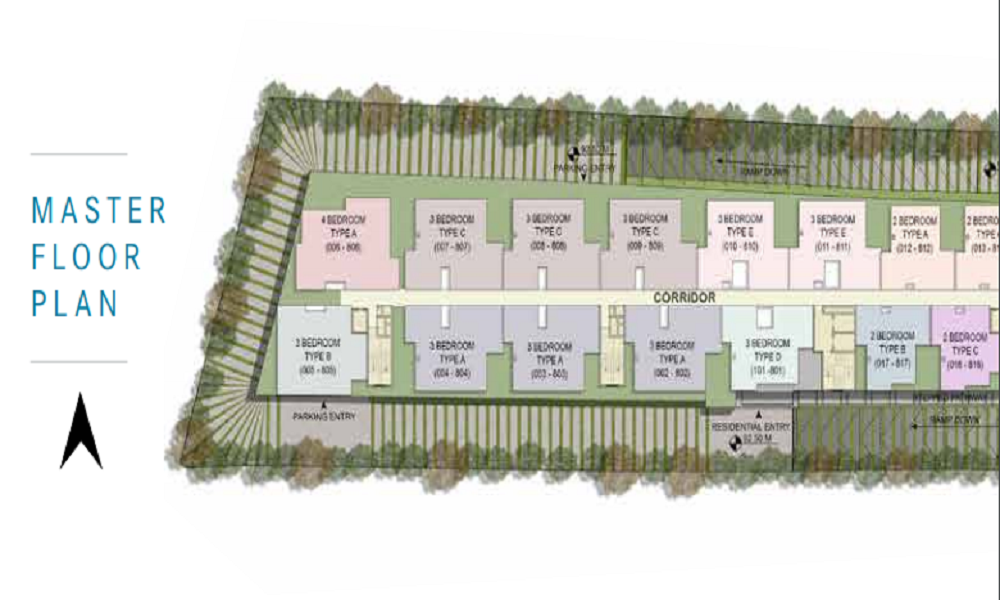 Century Horizon project made by Century Real Estate is located in the Jakkur area which is very close to the railway station in Bangalore. This area contains all the facilities and shops which are needed to fulfill the daily needs of the family. The most important facility provided by the firm is security. It has installed high definition CCTV cameras in almost every corner of the apartment except inside the flats, and also, they have hired different security guards for day and night shifts. It has separate staff for sanitary and plumbing problems. The city of Bangalore which is often referred to as the IT hub of India is filled with employees which belong to other states. So, there is an extremely high demand for economical and well-furnished flats. One of the leading real estate firms of Bangalore is Century Real State. The pricing fixed for a various variety of flats are comparatively economical than other apartments because of the distinguished facilities that the Central Horizon Jakkur Bangalore provides and pricing is acceptable also because of the locality of the project.