Ahmedabad experienced a sluggish growth for its real estate sector in the past year's post-implementation of RERA act followed by the newly added GST. This growth was further barred with the unexpected demonetization. Now, the realty market for Ahmedabad developers has progressed for better with a 10 per cent overall increase in the number of units that were sold the previous year. The yearly sale for 2016-2017 saw 24,031 units being sold as opposed to the 26,489 units that were sold for the year 2017-2018.

Top developers in Ahmedabad that include names such as Royal Estate Management, Tulja Estate Property Dealer, Metro Real Estate, etc., stated that every migration that happens to Ahmedabad increases the sales opportunity by at least 1.5 per cent for the realty market. For the price part, it has remained the same as compared to the previous year.

However, a significant increase in the overall price scenario is expected in the upcoming years making 2018, the best year regarding real estate investment. As confirmed by the builders in Ahmedabad, the affordable faction of real estate has attracted a higher percentage of attention with more than 2,493 units priced below INR 25 lakh and 2,469 units ranging between INR 25 Lakh-INR 50 Lakh. 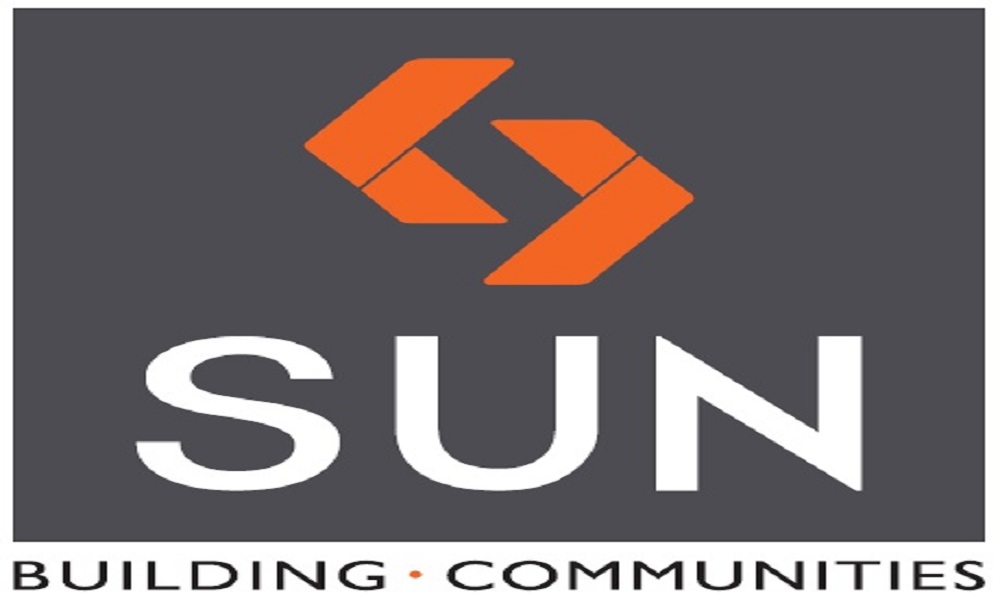 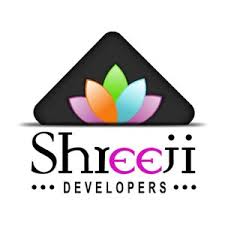 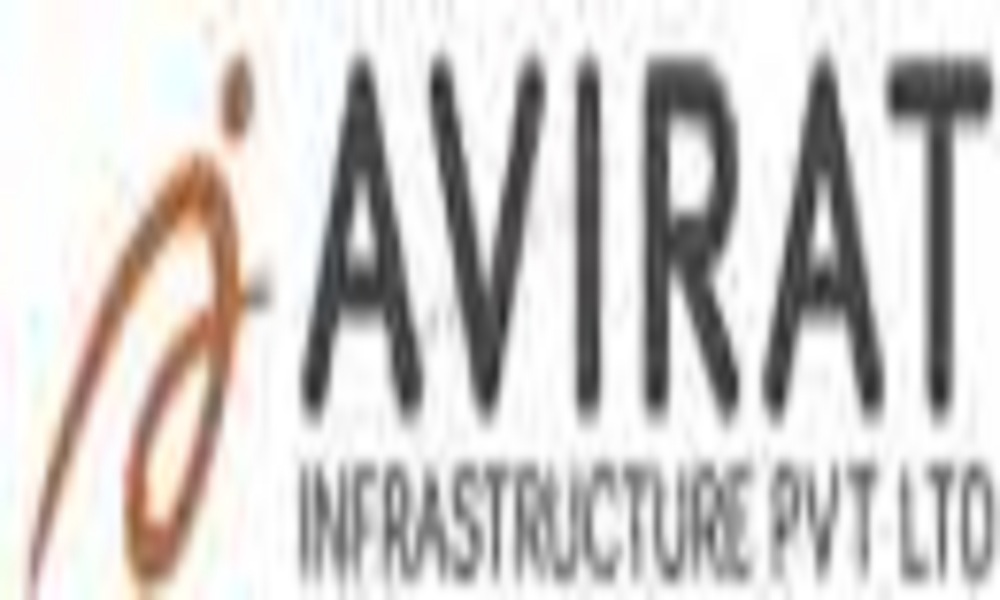 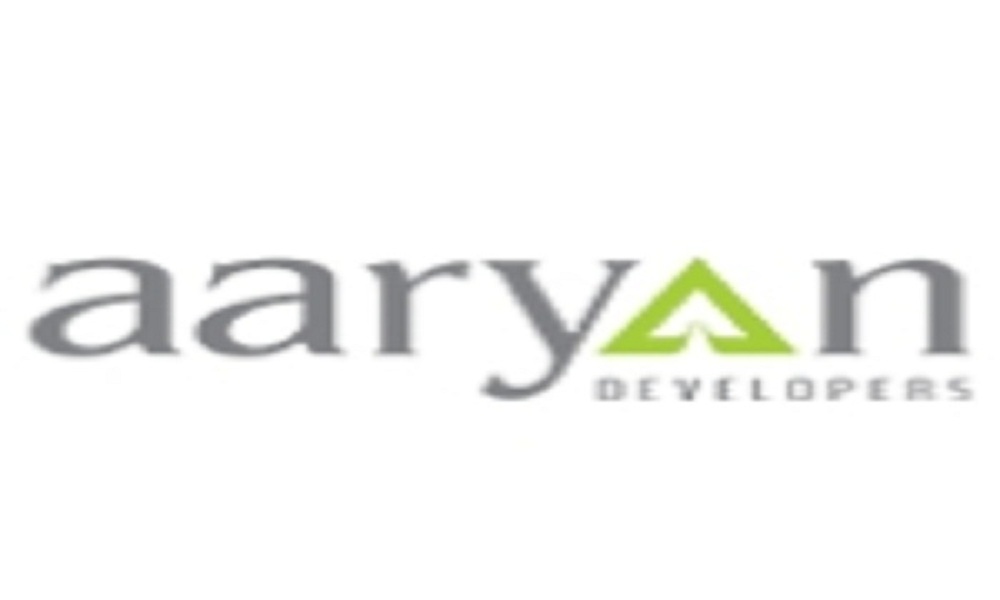 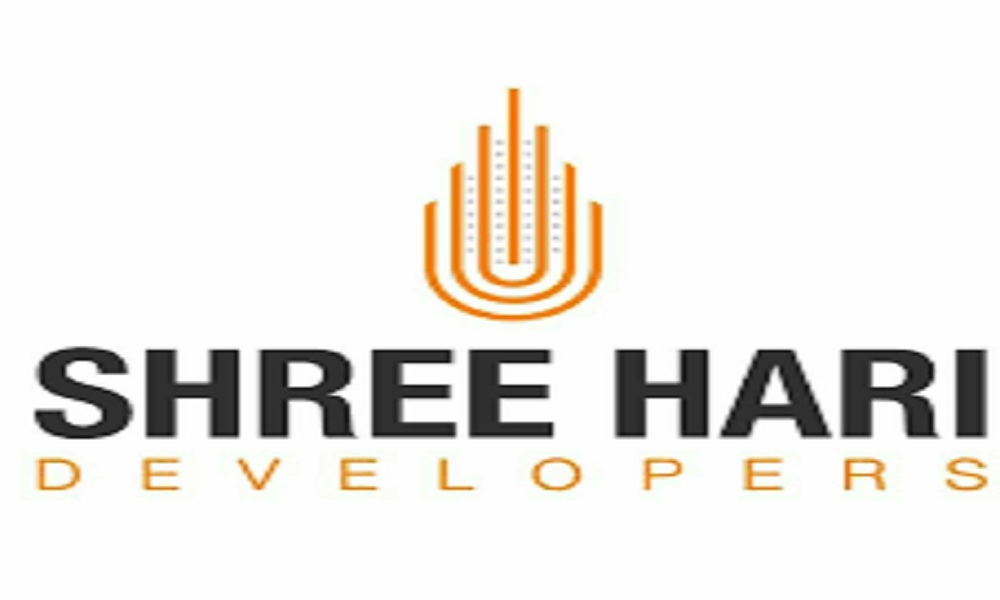 7 Projects
AOC is searching fo you …